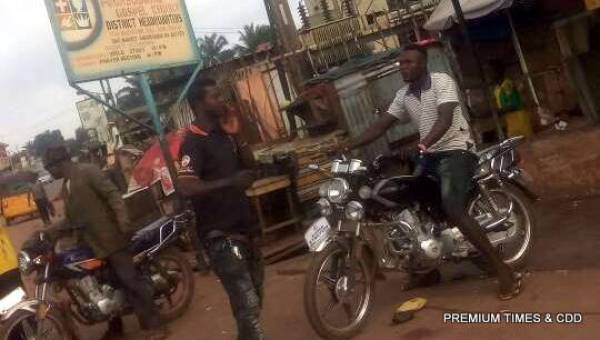 An immergency call was made to the men of the Nigerian Police Anti-bomb squad who speedly responded and cordoned off the entire area.

The improvised explosive devices (IED’s) were ‎successfully demobilized and removed by men of the Anti-Bomb squad under the Supervision of Deputy Inspector General of Police, Joshak Habila.

DIG Habila could not be reached as of the time this report was filed.

The incident has heightened tension in Anambra State, ahead of Anambra Gubernatorial election.