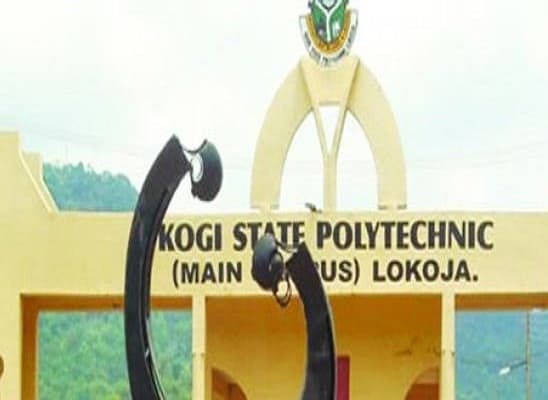 –Bursar, others on suspension pending their trial in court – Kogi govt

The Kogi State Government has today, Friday said it has uncovered a payroll fraud of N157.38million committed by the bursar of the state polytechnic and four others.

The other officers are all senior staff in the Bursary Department of the Kogi State Polytechnic, and all, including the bursar have been suspended from office

The government noted that the money was diverted into the private accounts of the five officers, over three years, from April 2014 to May 2017.

Government stated  N39.2million out of the money was looted through a bogus two-year salary arrears, while N41.7m was stolen from the staff salaries under an equally bogus deduction.

According to Petra Akinti Onyegbule, chief press secretary to the governor, N76.499m represented salary overpayment, which the five officers diverted into their private accounts.

“All the five of them have been suspended by the Governing Council of the Institution and they shall be prosecuted by the State Government in order for them to face the consequences of their fraudulent actions”, Onyegbule said.

“The State Executive Council on Wednesday gave the approval to prosecute the suspects, and subsequently directed the Attorney General and Commissioner For Justice to take the necessary judicial actions against them.

“It should be noted that the state is prosecuting them so that the stolen funds will be recovered back into government coffers, and for them to also face the full wrath of the law, if found guilty”.