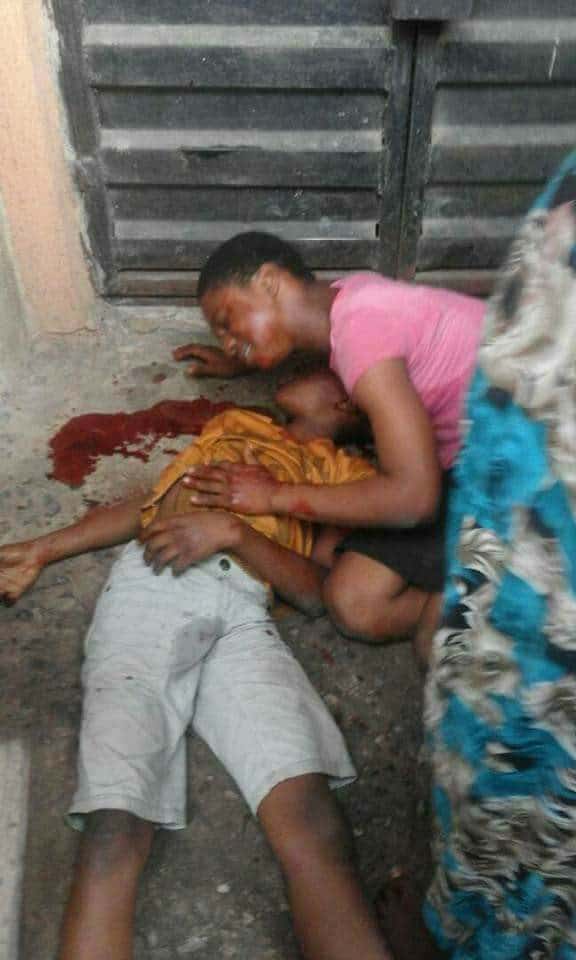 Three people were reportedly shot dead and some others injured following the demolition of the popular Eke-Ukwu market in Owerri, Imo state.

The father of one of the victims, a 10-year-old boy who was shot dead at Owerri market during the protest has now asked for justice.

READ ALSO: We politicians have failed this nation – Senator Melaye

Narrating the sad experience, he said: “I told my little son to come and assist me remove my goods from the shop before the people demolishing the market got to the place.

“When we were crossing the road, we all raised our hands up but these soldiers just drove by and opened fire and shot my son in the head. 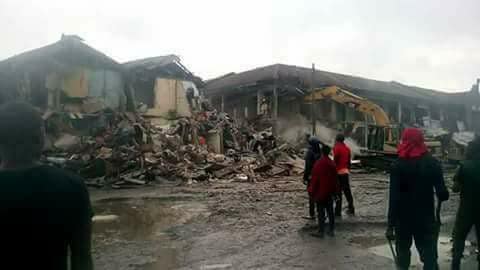 “The bullet hit him in the eye and came out from the back of his head and he fell and died.

“I want justice. I don’t want the killers of my son to go unpunished. He was just a little boy, he was not armed. I don’t know if I can bear this.”