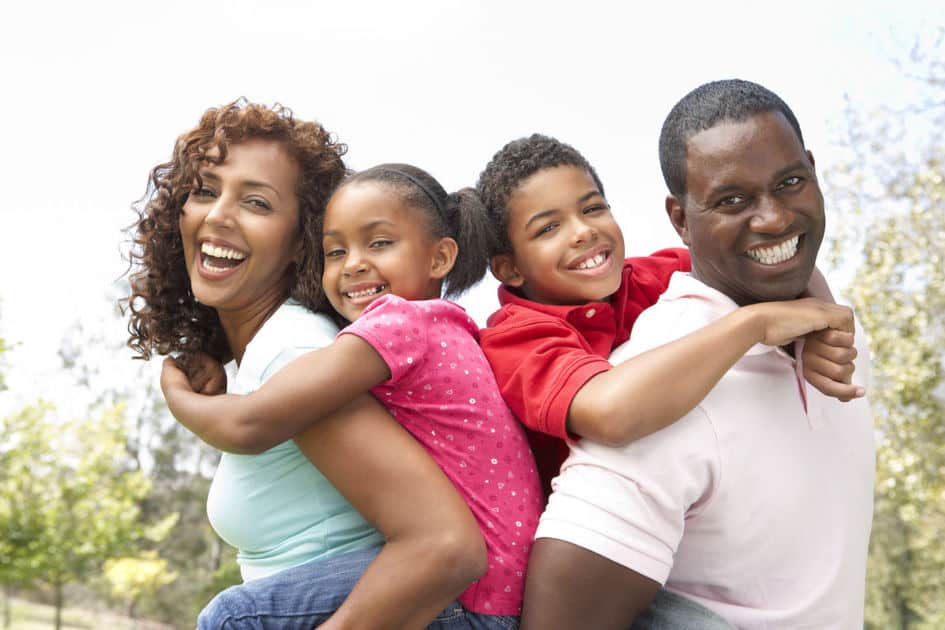 A teenager reported committed suicide because her mother was constantly threatening to abandon her whenever she misbehaves. According to a family expert, never imply that there is a chance you might not love your child due to their actions, as some parents do so in order to get their kids to achieve compliance. This can inflict a feeling of abandonment and extreme inferiority complex on the child.

12. Not letting them take risks at play

Kids are said to be more well adjusted, don’t get sick easily when they’re allowed to play dangerously, like climbing stairs, playing in sand or mud even under the rain. Kids like this get along better than their regular indoor peers.

13. Not reading for them

Reading to children as young as 1-year old helps them expand their creative imagination and prepares them to listen in school. This also requires them to be still and attentive to their parent’s voices, expressions and emotional feelings.

Either at bedtime, at family chats or dinner, parents should ask direct questions like “how was your day?” Did anything happened today?” etc. Children feel loved when the parent shows an interest in what happened that was significant to them in their own lives.

Some parents go overboard when it comes to using whips as punishment on their children, especially those beyond the age of 5. The concept of “do not spare the rod and spoil the child” should not be abused otherwise these children gets rebellious. Using deep words of love and encouragement to reach their conscience and understanding of what is wrong and right works better most of the time.

16. Being over protective when kids commit errors

Not letting your kids face the consequences of their errors can be fatal to their moral stance. It is a reflex act for parents to be overprotective but the child might grow to respect nothing and no one including the over protective parents. Experts suggest you should allow then gain experience and wisdom from whatever they do. 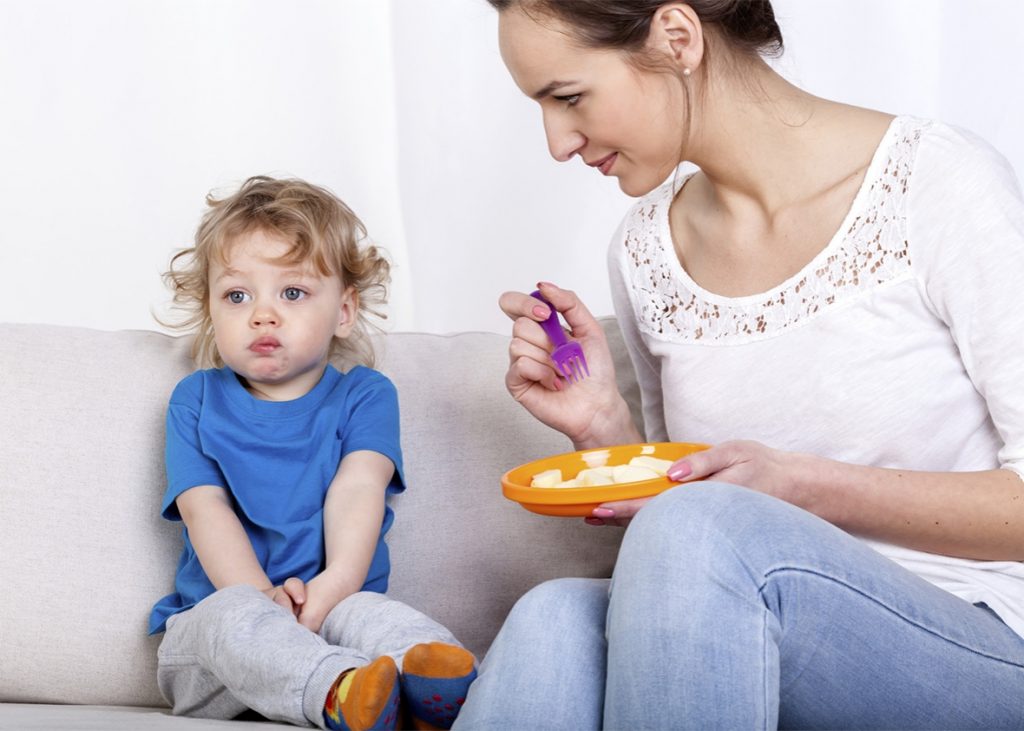 It’s important for parents to feed their children at the right time and with the right quantity and quality food otherwise, they might eat too much or eat little. Their eating pattern and taste changes as they grow from infancy thus parents must adjust accordingly.

18. Forcing them to quit unusual habits too soon

Some parents are disgusted when their kids suck their thumbs, lips or stuck with a pacifier. It is considered a sign of insecurity and more than a child’s usual habit. But experts advise against forcing such kids to quit too soon to avoid rare cases where they never outgrow it even in adulthood.

Children are prone to confusion hence they commit error on daily bases, It is easily assumed that intensively scrutinising the child will promote their success. But according to experts, kids raised this way are driven to perfection in everything from looks, likability, sports, smarts, etc. When a mistake happens, they feel worthless as a human being and start getting so angry that in some cases they will resort to self-harm even to the point of suicide.

Note: Parenting refers to the aspects of raising a child aside from the biological relationship. We hope ypu enjoyed the article.  Please share with family and friends and leave us you comment on the space below. Thank You!