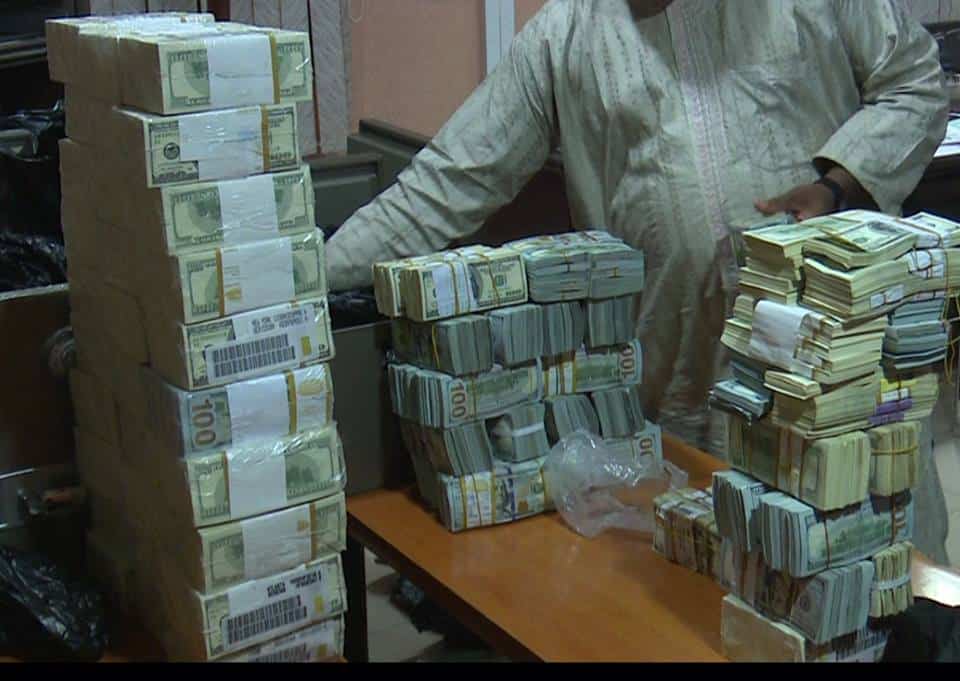 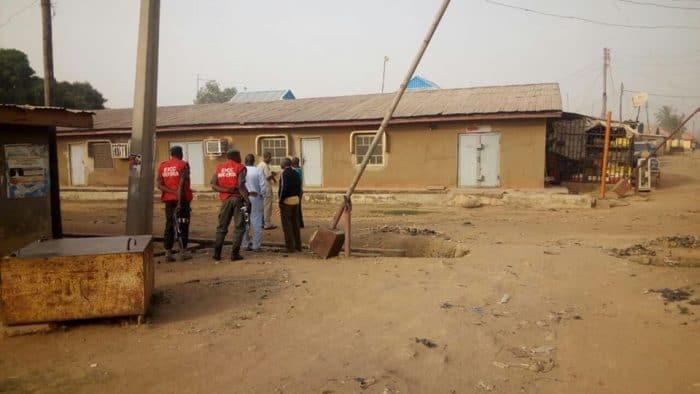 The economic and financial crimes commission(EFCC) has made another startling discovery after a raid was carried out in a secret bunker in Kaduna belonging to former NNPC GMD, Andrew Yakubu.

The commission uncovered huge bundles of dollar notes in different denominations. On Thursday, officers of the commission raided Yakubu’s home and bunker and the total amount of money discovered amounted to $9.2 million and 72,000 pounds in cash. Yakubu is currently helping with investigations as he has admitted ownership of the money, adding that they were ‘gifts’ from some yet-to-be identified people.

A statement by the graft commission revealed that it was the agency’s largest find in recent weeks. It will be recalled that Yakubu was arraigned in June 2016 on charges of money laundering. 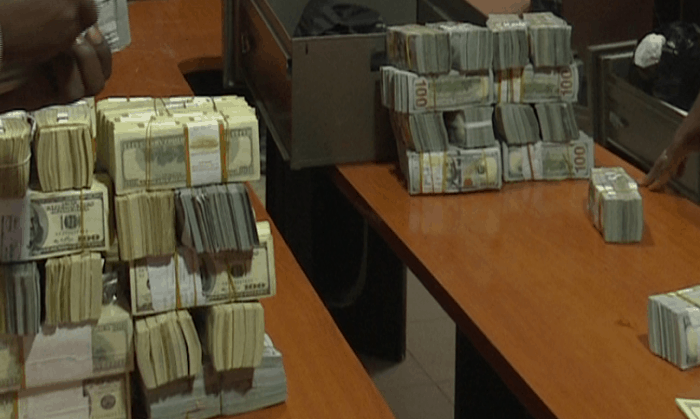 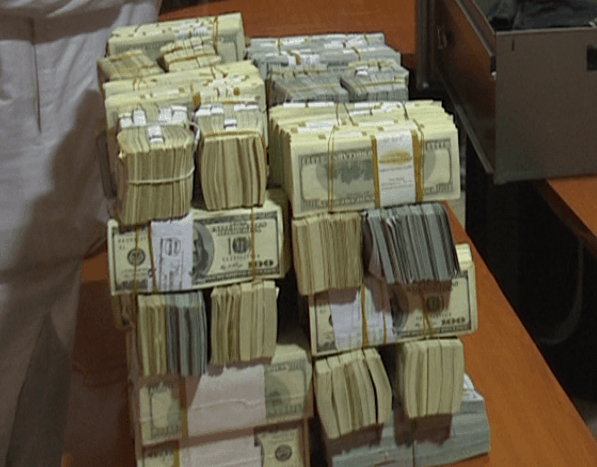 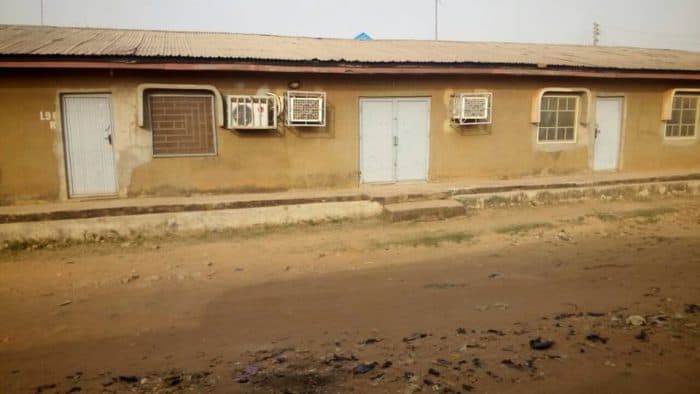