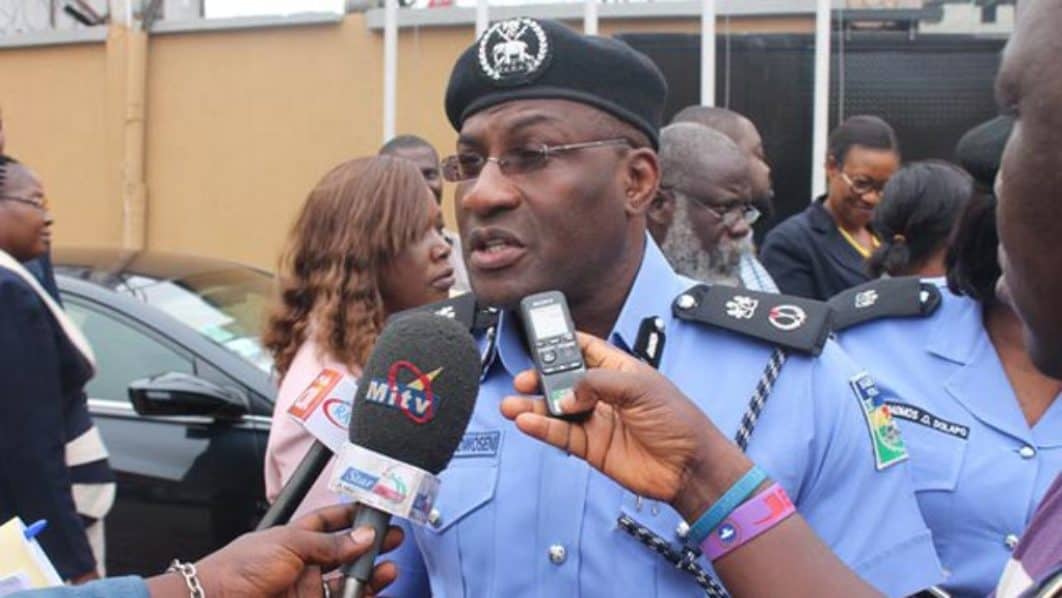 The Lagos State Commissioner of Police, Fatai Owoseni has said the February 6 protest being planned by pop artist 2face Idibia, will not be allowed to take place, Guardian reports.

The nationwide protest against the Federal Government which 2face announced last Wednesday on Instagram had gathered massive support but the Commissioner of Police, Owoseni, the police was not ready for such a protest.

“We know that 2face does not have the capacity to contain such a crowd and we will not fold our hands and watch while things go out of hand.”

He also claimed that the police have received an intelligence report that criminals were planning to hijack the rally.

After announcing the planned nationwide protest via his Instagram page, reports went out that the Senate Minority Leader, Godswill Akpabio, was behind the proposed protest against the FG.

The senator, through a statement issued by his spokesman, Anietie Ekong, disassociated himself from the rumour, saying it was laughable that people could try to link him with the planned protest because of the Prado SUV he gave in 2013 as a wedding gift to the singer and his wife, Annie Macaulay who is from Akwa Ibom.

To further clarify this, 2face opened up on the reasons behind his planned nationwide protest.  In a statement he made available to newsmen on Tuesday, the Hip-hop star said:

“The people have hoped for a better Nigeria since 1999 but things are not getting any better for the majority. We are still where we are – poor and desperate. I will no longer be quiet.

“It is not a platform for politicians of any party to manipulate, he continued, “I know you will still spin it but for one second leave your battles aside and just listen to people without trying to score cheap political points against one another.

“It is not a point scoring exercise. It is certainly not personal. It is not an organised labour platform. With all due respect to our comrades who have done much for Nigeria, this march is for the unrepresented. It is not a ‘my religion or tribe is better than yours’ matter. All our blood is red.

“I, Innocent Idibia, am a living example of a Nigerian who owes their success to Nigerians of every tribe and religion. None ask what religion or tribe I am before supporting me. I am grateful.”

“On Monday, February 6th, meet me at the National Stadium at 8AM and we’ll walk to the National Theatre – 2 national icons that epitomise our decline – as we state clearly and peacefully that #IStandWithNigeria and Nigeria must work for all of us and all of us must work for Nigeria.”

The presidency has reacted to the planned February 6th planned protest. Speaking in an interview with Lagos Talk 91.3FM, the Senior Special Assistant to President Buhari on Media and Publicity, Femi Adesina, said those who are calling for the protest are people who supported the immediate past government and are still pained that they lost the last election.