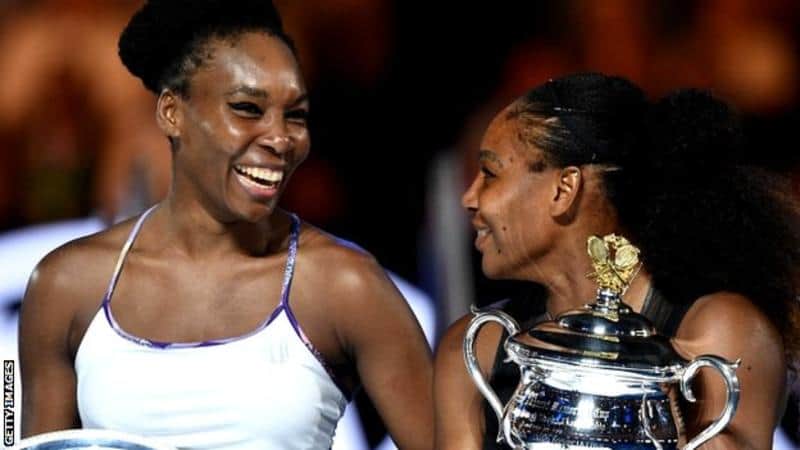 Serena Williams has beaten her big sister Venus to win the Australian Open for a seventh time, giving her a record 23 Grand Slam singles titles.

The American now also takes back the world number one ranking from German Angelique Kerber.

Venus and Serena have played each other many times over their long careers, but have always put sisterly love over any sporting rivalry.

“I have been right there with you, some of them I lost right there against you. It’s been an awesome win.”

“I’m enormously proud of you, you mean the world to me. I, God willing, would love to come back. Thank you for all the love.”