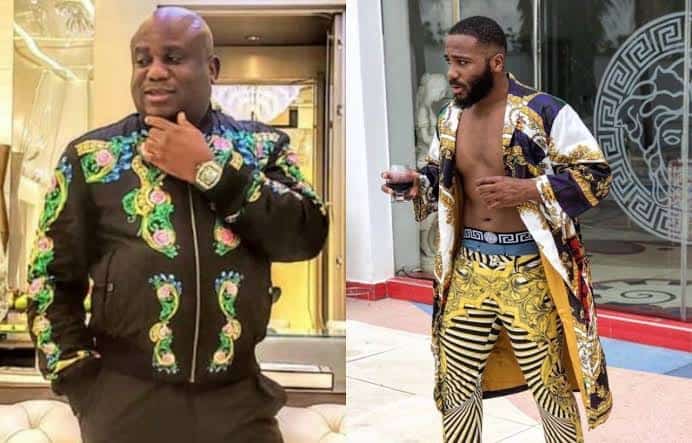 In an interview in which he spoke virgin, Terry Waya explained how life was hard for himself and his family while growing up.

He went on to share the point he had a turn around and those who were pivotal to his fortune.