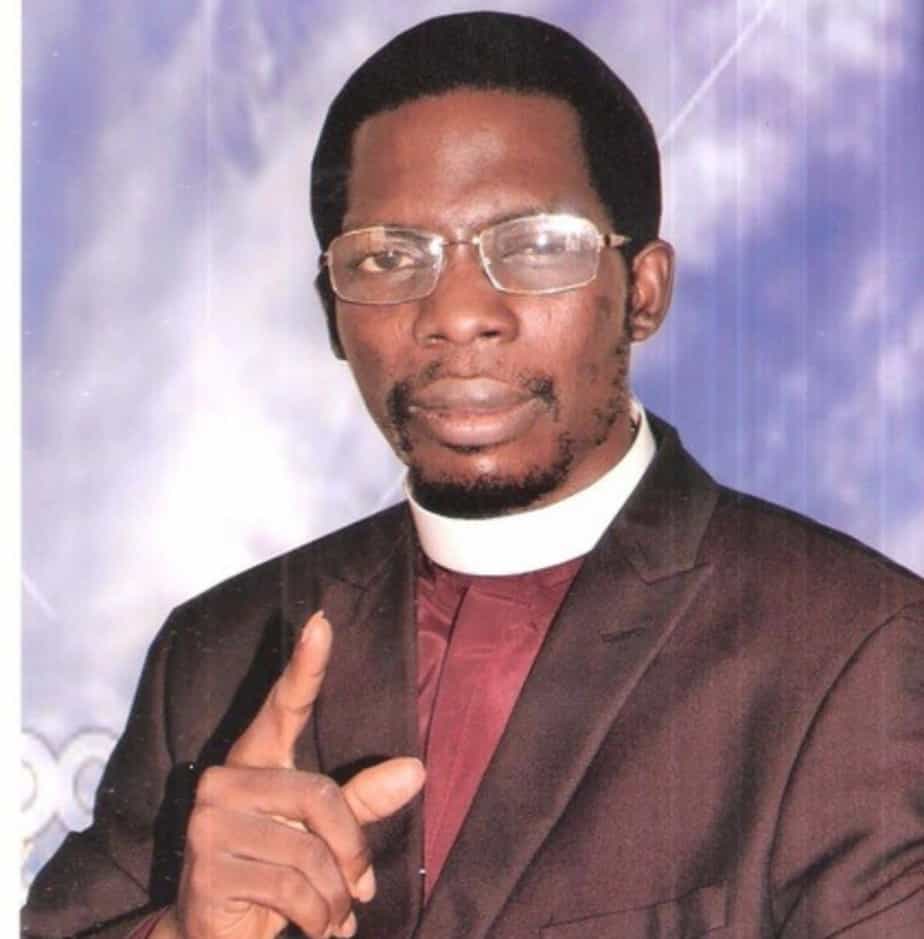 The cleric stated this in fresh prophecies sent to Naija News on Thursday.

Apostle Okikijesu called for adequate security in  Yoruba land, Igbo land, the Middle belt and the Northern part of the country.

The prophet said if sufficient security was not provided, many mysterious events would happen that would make people afraid to be in public places.

He also called for prayers for the office of the Presidency, Senate, House of Representatives and other sectors.

Thus says the Lord: The Yoruba land, the Igbo land, the Middle belt and the Northern part of the country need adequate security as from this moment. Adequate security is important, and it is a necessity; in order to forestall the occurrence of certain things; that I the Lord had previously mentioned in My messages.

People may be afraid to go for outing or socialise:

Thus says the Lord: This mysterious event will not be limited to kidnapping; but it will be more severe than kidnapping. The event will make people to be afraid to discuss in their homes; or even use their cell phone to discuss with other people. These scary events will start very soon; if adequate security is not provided for the country, then people will be mindful of their speeches.

Thus says the Lord: People should pray for this Nation (Nigeria); starting from the Office of the Presidency to the Senate, to the House of Representatives. People should also pray for the Banking sector, Oil and Gas sector; Foreign sector and every other sector; because all the sectors in Nigeria need supervision.

Nigeria should be prepared; else she will become a slave:

Thus says the Lord of hosts: Nigeria should be prepared; so that she will not become a slave of those countries that are below her in every ramifications. These are the mysterious events that will be happening that will not allow the 2022/2023 Election to take place. Nigeria needs supervision and serious prayers during this period.

Thus says the Lord: The issue of the members of the Senate at Abuja; needs supervision and prayers, during this period.

Thus says the Lord: Son of man, write down today’s date; because a great looming crisis will burst. I, the Lord God of hosts who created heaven and earth; I use My throne, and the white hair that is on the head of I, the Lord; that I utilized to create mankind to swear, that great looming crisis will burst; so write down today’s date.

Thus says the Lord: These events will make the country (Nigeria) to tremble and be fearful. The first crisis will burst presently. I, the Lord, had previously sent messages that people should assist the former presidents and governors with prayers. I, the Lord, also sent messages to the former senators and former members of the House of Representatives.

Minister of Defence, AG & IGP should be prayerful:

This period is a grave and critical time for these aforementioned people; including the Minister of Defence, Attorney General and the Inspector General of Police.

Thus says the Lord: I am sending messages to the Minister of Defence, Attorney General and the Inspector General of Police again this year, that they should be prayerful; because the spiritual vehicle of Nigeria is currently bowing down its head.

The future of the youths is sold:

Thus says the Lord of hosts: The people in positions of authority have sold the future of Nigerian youths. Therefore, the Minister of Defense, the Attorney General and the Inspector General of Police must not allow people to coerce them; or push them, in a manner that can destroy the future of their own children. They must be wise, and be filled with the fear of I the Lord. They must be close to prayer arenas, and they must not support bloodshed. They should abstain from abominable things; that can make the eyes of I, the Lord, to be bitter towards them.

Thus says the Lord: They should be honest in all their ways. They should not turn a deaf ear to these messages. Satan is stalking and plotting to put the governance of these people in disarray; and ruin the work of their hands, during this period. They should be candid, says the Lord God of hosts. They should flee from unrighteousness; they should be truthful and present themselves as sincere people. Even though people don’t like people who are open, honest and direct in their speeches; however they should remember that whatever they planted today, will be the future reward of their children.

Thus says the Lord of hosts: These people should not turn a deaf ear to these messages; because Satan is currently planning their downfall. They need to realize that anyone that is close to them, can conspire against them. It is important that they should be very wise, throughout the remainder of this Year 2021.

Thus says the Lord of hosts: My messenger, a great looming crisis will burst concerning the political aspirants that are contesting for the Presidential position in the 2022/2023 Election.

Thus says the Lord: I have previously sent the messages that if these presidential political aspirants refuse to abstain from bloodshed; if they refuse to depart from unrighteousness, and abstain from putting the country in pitch darkness; if they refuse to repent, then there will be no Election in 2022. Unless the political aspirants yield and rectify their ways; the upcoming Election will not take place. All the people who are prophesying that there will be Election in 2023 are telling lies.

Those delivering fake prophecies are cursed:

Thus says the Lord of hosts: Curse is everyone who prophecies or delivers messages, when I, the Lord does not send them. These people should remember that ‘God is not a man, that He should lie’ Number 23:19.

God did not reveal contrary vision regarding the Election:

Thus says the Lord: I, the Lord did not reveal any contrary vision, or evil vision to anyone. I, the Lord, did not speak anything to anyone; concerning the issue of the upcoming Election. Whoever claims that I, the Lord spoke to him/her; should reveal the date that I the Lord spoke to such a person, and the type of voice that such an individual heard.

Politicians should quit their nefarious ways:

Thus says the Lord: If the politicians refuse to quit their nefarious ways, and cease putting the country in pitch darkness; they will be penalized. They should change quickly; because people have sold the future of this country (Nigeria). The issue of Nigeria is like that of the people of Israel who were in bondage/slavery in Egypt, and the Jews served the Egyptians as servants. The people of Israel were sold free of charge; similarly, that is how the case of Nigeria will be. Read the Book of Esther, Chapters 4 to 8. You will find the sufferings of the jews, and where they were sold into slavery in these chapters; because their leaders misuse their positions.

Anambra Governor-Elect, Soludo Having A Nice Time With Family (Photos)