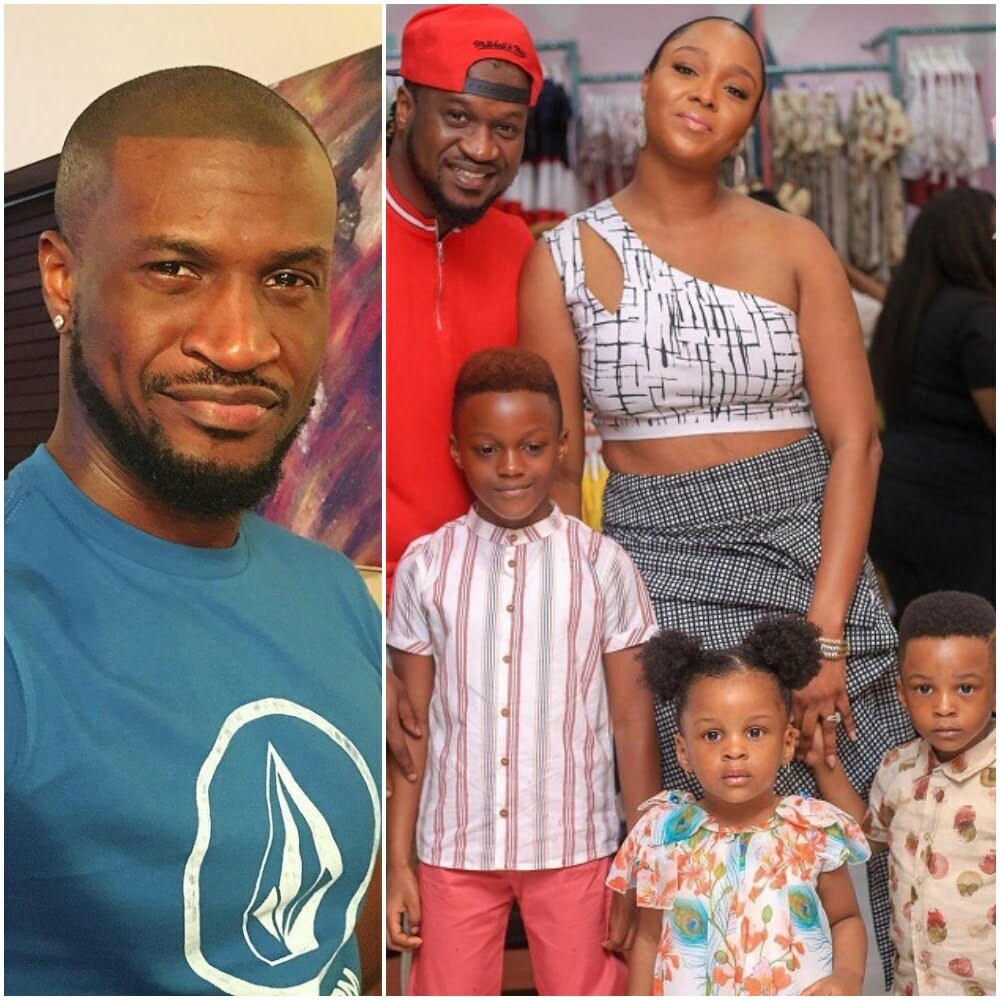 Nigerians on social media have reacted to the viral video of Peter Okoye of the defunct Psquare music group taking the children of his twin brother, Paul for an early Christmas shopping.

Sharing the video, Anita who expressed appreciation towards the kind gesture, revealed how her son had always wanted a specific chain, and she told him it was expensive for an 8-year-old child, but Peter came to her rescue and got it for him.

A fan on a public forum name Mercychen wrote; ‘The brother will not like this.’

Another fan on Instragrm, Peace 08 wrote; ‘Mr.P is innocently bonding with his nephews and nieces while Paul’s wife is taking advantage of the event to send a message. ‘ What you cannot do your supposedly brother enemy is doing it.’

Eddiemadaki wrote: ‘As it should be ! Those kids are innocent and shouldn’t be caught up in any drama. Family first’ 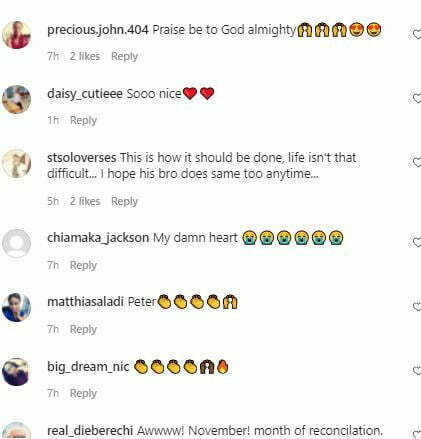