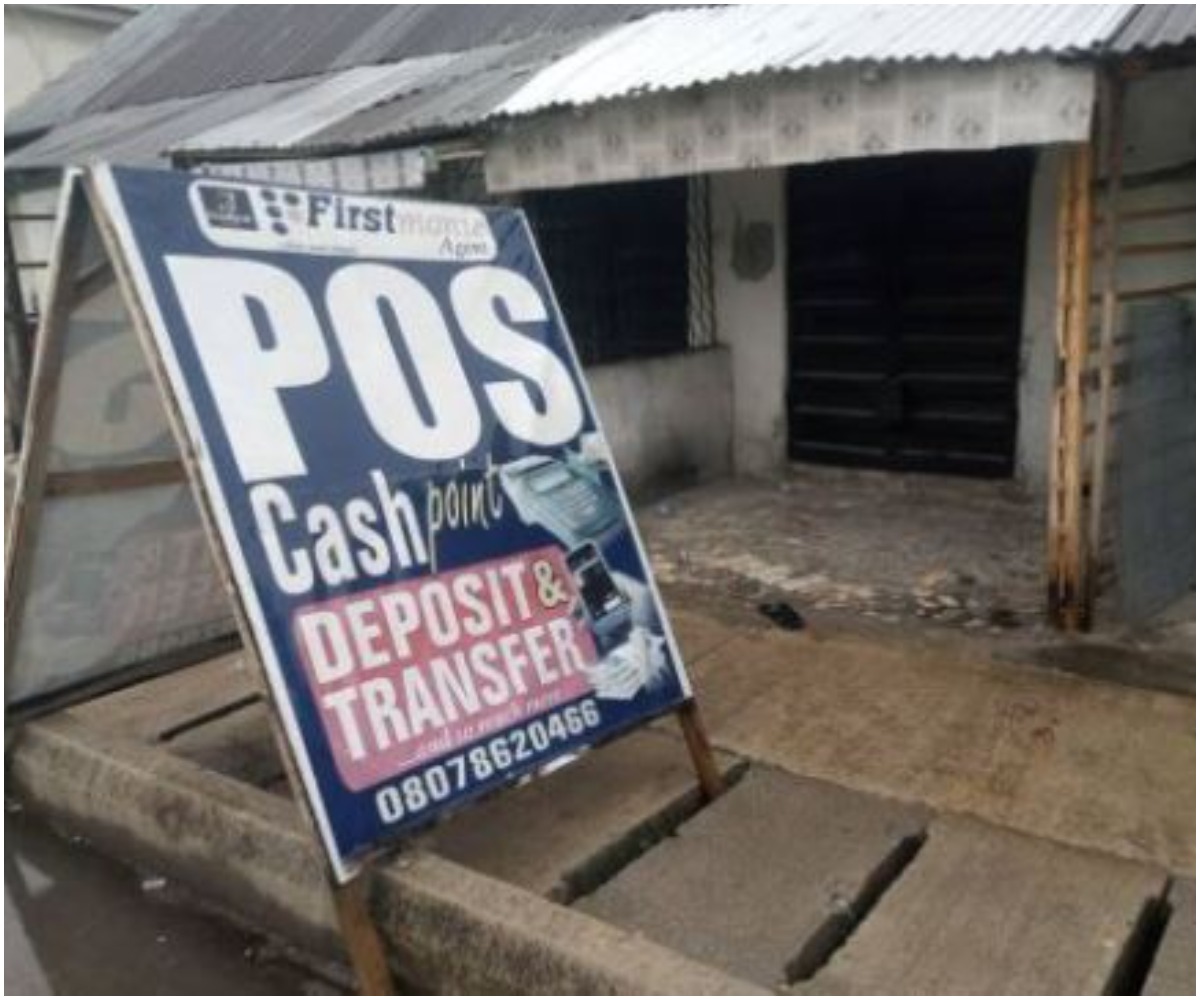 A Nigerian man identified as Femi is in utter shock after the lifestyle of a POS operator in his neighbourhood suddenly changed.

According to the Twitter user in a tweet, he revealed that a POS owner who just started the business in his neighbourhood recently acquired a Mercedes Benz car.

The tweep with username @belafeid, had wondered if the POS operator may be involved in some fetish money-making acts as he finds it hard to believe that he could buy Benz out of the proceeds of his business. 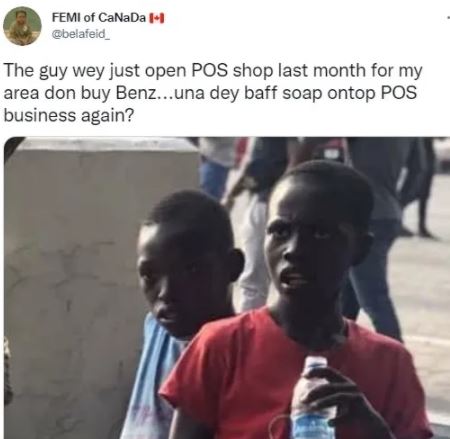 In other news; the academic board of Kwara State Polytechnic, Ilorin, has expelled four students and rusticated six others over alleged impersonation and examination malpractice.

This was revealed in a statement released by the school management on Wednesday, Naija News understands.

The offences according to the school academic board, is contrary to the matriculation oath the students had sworn to.

While those rusticated for one session, according to the statement, include Alabi Damilare, Abdullateef Ismail and Abdullateef Damola.