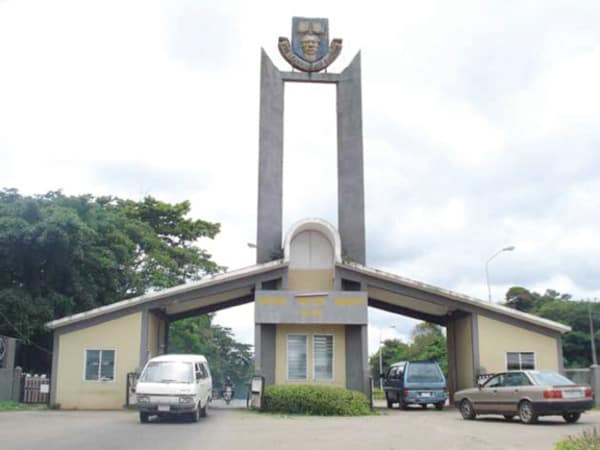 A German man who attended a Nigerian University has shared his experience while in the university by showcasing his exceptional understanding of the Yoruba language to the world.

The German identified as Anja Choon shared one of his assignments while he was in Obafemi Awolowo University on Facebook.

The assignment, titled ‘European Language Studies in Nigeria’ was handwritten by Choon in 2005 with the necessary aami (tonal marks). 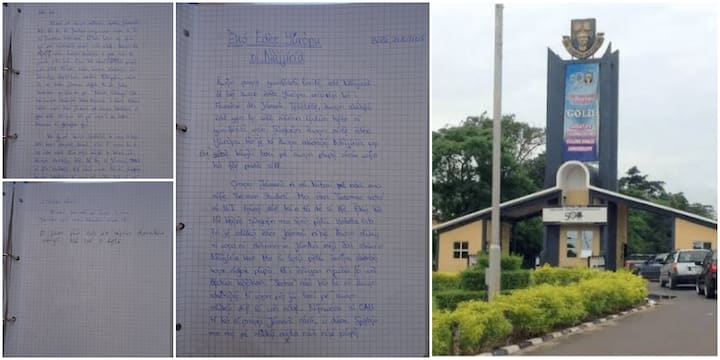 An excerpt from the paper read: “Some university students in Nigeria can teach different European languages like French, and German.

“Before, Nigerian students studying European languages did travel to other countries in their third year. But now European countries don’t want them to come because most of these students often refused to come back home.

“I’m a German, that’s why I love German Studies. I helped German sector in University of Ibadan, UI before moving to Ife.”

A Facebook user by the name Saidat Abisola Akanbi applauded Choon’s effort while questioning her Yoruba friend’s ability to write the language in such an impeccable manner.

she said: “Forget the impeccable handwriting first. I bet most of you indigenous Yoruba friends I have on here cannot write Yoruba this good. And the aami? Oh, Choon, this gladdens my heart. Mo gbe ife fun e

P.S.: Ibadan people on my TL, where are you? Can you w̶r̶i̶t̶e̶ ̶t̶h̶i̶s̶ read this piece?