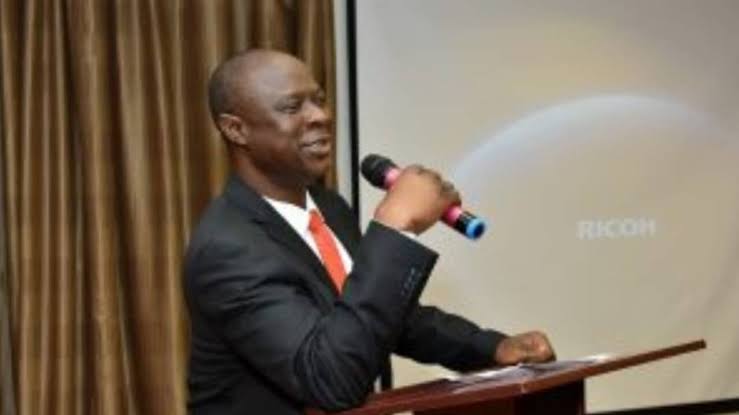 The Director-General of the Nigeria Employers Consultative Association (NECA), Timothy Olawale, has died.

It was gathered that the NECA DG gave of the ghost in an undisclosed hospital on Friday.

His death was confirmed in a statement on Saturday by the NECA Secretariat.

“It is with the deepest sadness that we announce the passing of Dr Timothy Olawale, our Director-General, which occurred on Oct. 1 2021, at a hospital in Abuja,” the statement reads.

“He is survived by his wife, children and other relatives; we pray the good Lord to grant his family and us all, the fortitude to bear this irreplaceable loss.”

The association added that NECA is in contact with the late Olawale’s family, adding that more information would be communicated to the public in due course.

The late NECA DG was in Abuja for a meeting on Thursday with the board of the Industrial Training Fund (ITF).

Olawale attended another meeting on Friday and was on his seat when he reportedly slumped.

He became substantive NECA DG in January 2019, after six months in acting capacity.

He succeeded Segun Oshinowo, who retired in December 2018 after serving the association for two decades.