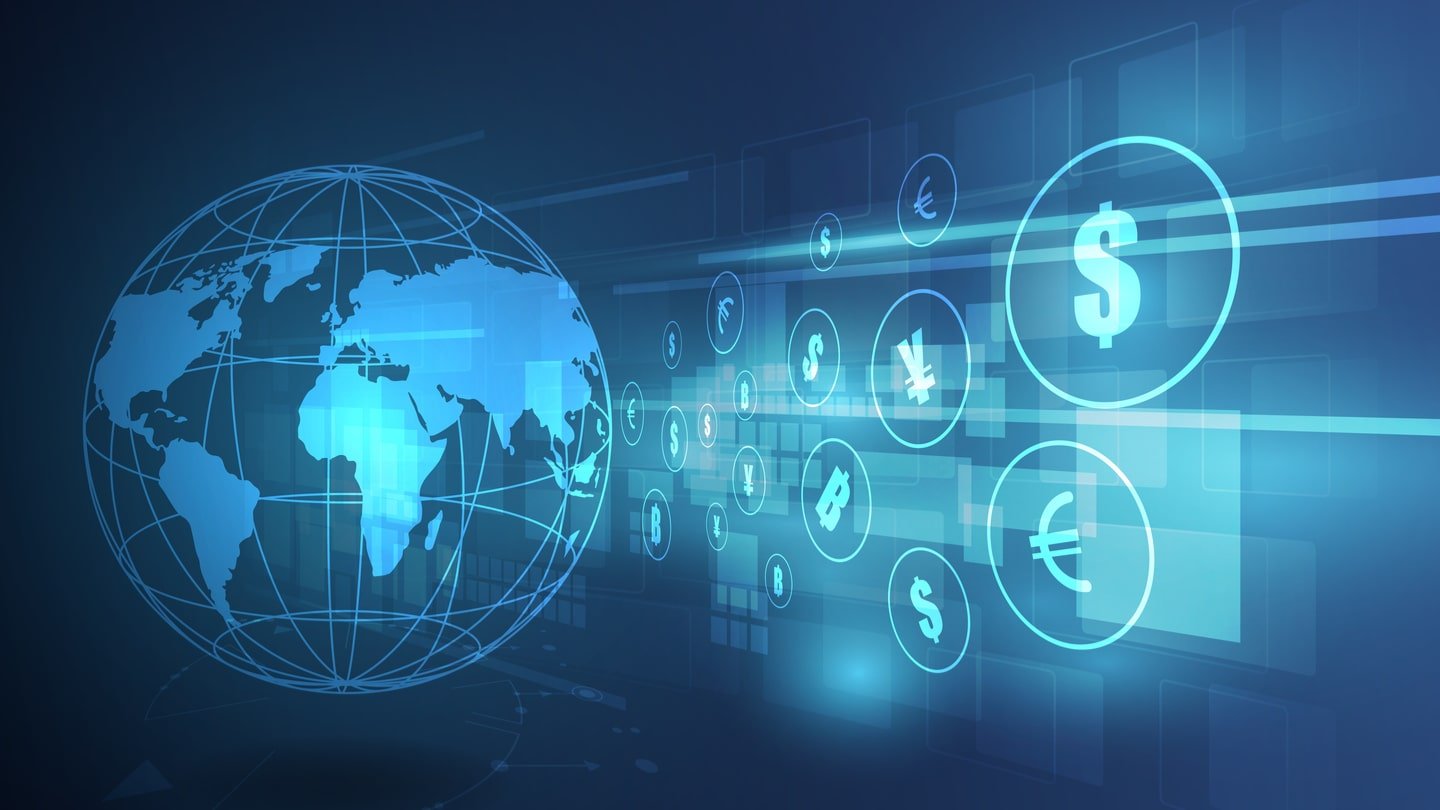 The Central Bank of Nigeria (CBN) has began investigation into the activities of the founder of AbokiFX, Oniwinde Adedotun.

AbokiFX is an online platform established in 2014 that reports on the foreign exchange market.

It was gathered that the CBN is investigating Adedotun and his company for “illegal foreign exchange transactions”.

A source told TheCable that “unusual forex transactions” were found in Adedotun’s account which suggests the promoters of the platform have been involved in illegal forex trading.

According to the source, the CBN is looking into seven bank accounts owned by Adedotun and abokiFX.

The apex bank is vetting every forex transaction from 2019 till 2021.

Reports on social media claim that Adedotun is being investigated for foreign exchange rate manipulation, but another source within the bank said he could not confirm the rumours.

“There would be a lot more clarity after the next monetary policy committee (MPC) meeting tomorrow,” the source said.

AbokiFX, registered in Arizona, United States, is the 63rd most visited website in Nigeria as of September 16, 2021.

The CBN did not give a for the postponement.