Human activist and humanitarian, Harrison Gwamnishu, has shared an amazing transformation of a young boy who was thrown into the forest and abandoned months ago for being a ‘witch’ .

According to Harrison via his Instagram page, the young boy was abandoned in the thick forest of Edo after his family branded him a witch.

He was later rescued by his team who quickly took him to Asaba for medical treatment and physiotherapy.

Sharing photos of the miracle boy, Harrison captioned it; “4th June, 2021 we picked up this boy in Edo State. He’s hand-tied, thrown into the forest.

“We took him to UBTH Edo State where he was admitted for more than 2 months and discharged after medical treatment.

“From UBTH, we took him to Asaba for physiotherapy treatment.” 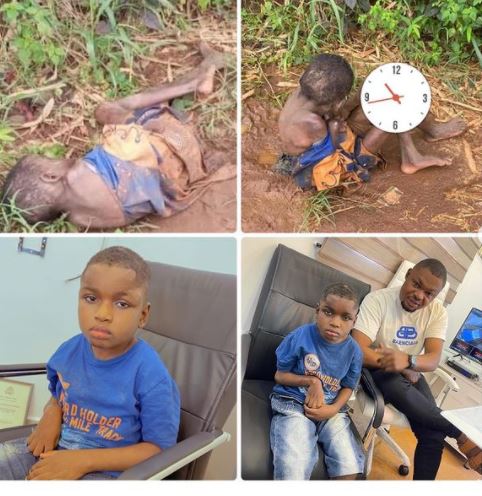 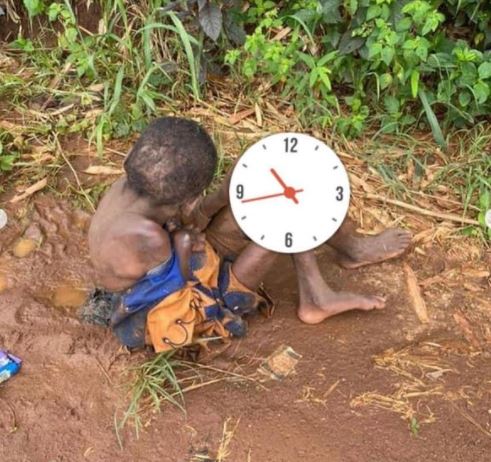 @julezsatchelzbackup wrote; ”How mean can people be 😢 Thanks to that foundation. Meanwhile, the boy looks like the man abi is it my eyes”

@yemmybrown wrote; “I keep asking who is in hell,if the devil is on earth…Thank you Gwamnishu for giving this baby a chance at life.”

@ikiomoye wrote; “It’s a good thing your mum adopted him. He looks more like you with each passing day. More blessings”

@d_rising_sun1 wrote; “Nishu can’t you adopt this boy . I mean he looks so much like you. No offense please”