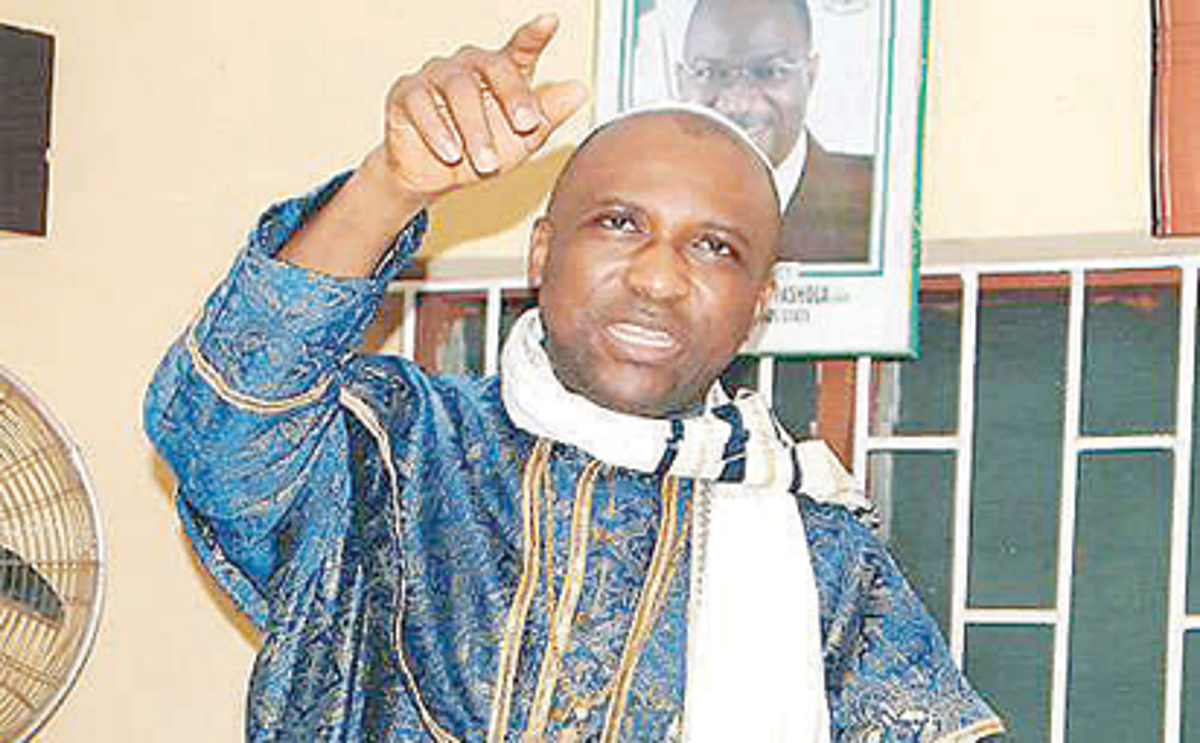 Naija News reports that he stated that a sect like Taliban currently terrorizing Afghanistan is regrouping in Africa to take over some countries.

The cleric disclosed that Nigeria is one of their target and except the government take heed to the warnings, something terrible may happen in the continent.

He warned the federal government to immediately work on the borders and security system against what is coming as he foresees the group taking over some states in Nigeria.

‘’I am seeing a sect like Taliban coming up Africa, They are coming in big form to attack African countries like Burundi, Mali, Central Africa Republic, Benin Republic, Chad, Niger Republic, and Nigeria.

‘’It will be very serious, they are already gathering together and they want to take over some states in Nigeria namely Borno, Yobe, Adamawa, Nassarawa, Bauchi, Kaduna, Plateau, parts of Benue and Kogi. This is a warning the government should work on immediately, I’m seeing them planning, strategizing on attacking Africa and Nigeria.

‘’I had warned that Boko Haram, ISWAP will go but another terrorist group is coming, it’s about to happen except the government takes a deliberate action against this. In this fight against terrorism, let them also seek the face of God for directions’’.

On the menace of Boko Haram, Primate Ayodele advised the federal government not to give the terrorist group amnesty because it will only encourage terrorism in the country, explaining that the government needs to expose those abating terrorists among them.