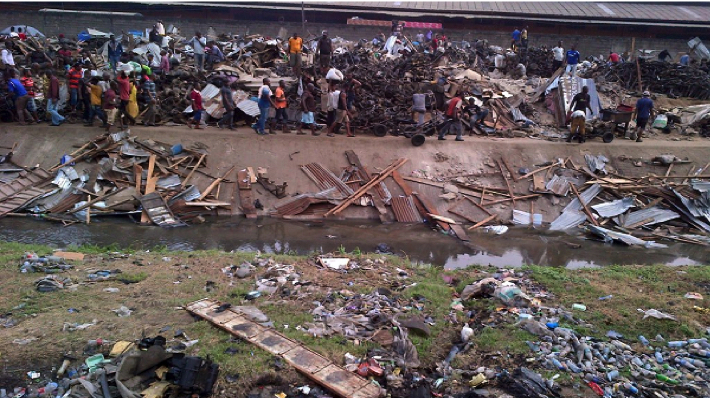 Through analysis and comparison of the raw materials that go into the packaging of different light or single used plastics, it can be determined whether certain materials are necessary or if they can be replaced or eliminated altogether in order to decrease the environmental hazards of these products.

According to Dilthey, 2018, plastics and styrofoam contribute to approximately 30 per cent of landfill volume in the U.S. and take approximately 500 years to decompose (Dineen par. 1-3). 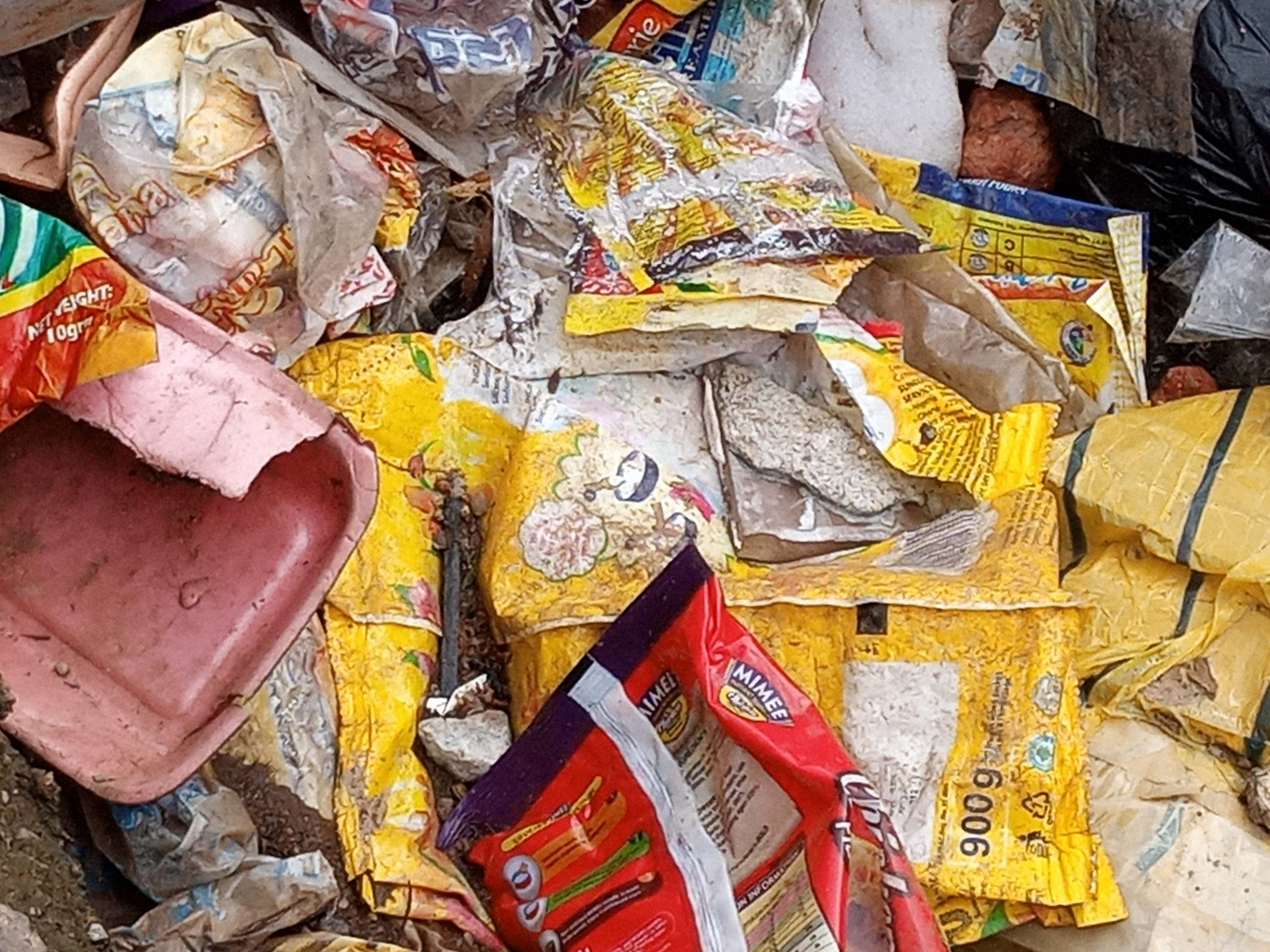 Styrofoam which has a long shelf life

Food companies use Styrofoam for a number of reasons. It has a “long shelf life, remains sanitary during storage, and is highly cost-effective” (Dilthey, 2018). Styrofoam, or polystyrene, is from petroleum byproducts (Friend, 1) and c (“Styrene”).

Similarly, the Environmental Production Agency, said Styrofoam is the fifth-largest source of hazardous waste in the US (qtd. in Farrelly and Shaw, 2017).  During production, hydrofluorocarbons are released into the atmosphere. These substances deplete the earth’s upper ozone level and, in terms of global warming, are between ten to thirteen hundred times more detrimental to our atmosphere than carbon dioxide (Tsai par. 8).

For instance, the World Instant Noodles Association (WINA), in its latest report, ranked Nigeria 11th in the global demand for noodles, putting Nigeria among the largest consumers of instant noodles, with 1.92 million servings as of May 2020/21. This has made plastics worsened environmental hazards as many of them find their way into the gutters and drainages, blocking waterways. This is a big threat to our environment, humans and aquatic animals in the country. 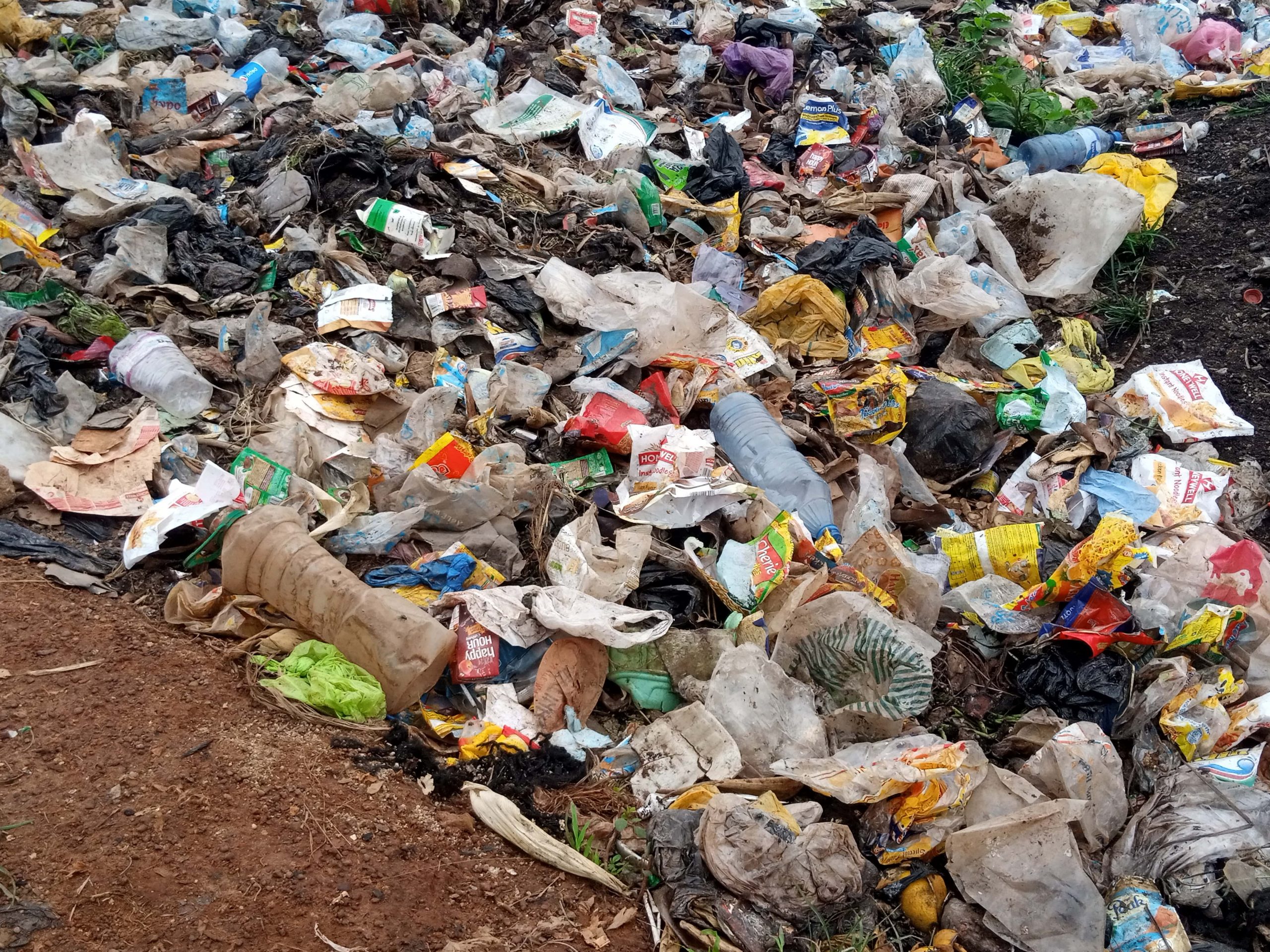 In view of the above, the Kaduna State Government has taken the bull by the horns to ban any single used bottles or light plastics within the state to protect the environment.

This was disclosed by the Managing Director of the Kaduna Environmental Protection Authority, (KEPA), Lawal Jibrin, recently when he told newsmen in Kaduna that the State Government has directed the Authority to work out modality to that effect in order to eliminate plastics in the State.

He however said plastics cannot be ban completely, because even in hospitals they are still in use, but those light plastics such as pure water sachet, polystyrene or styrofoam, polythene bags (use in markets, shops etc) that could be easily transported to other places through the air to block drainages and gutters are littering the environments which are dangerous to health are the ones targeted by his organization. 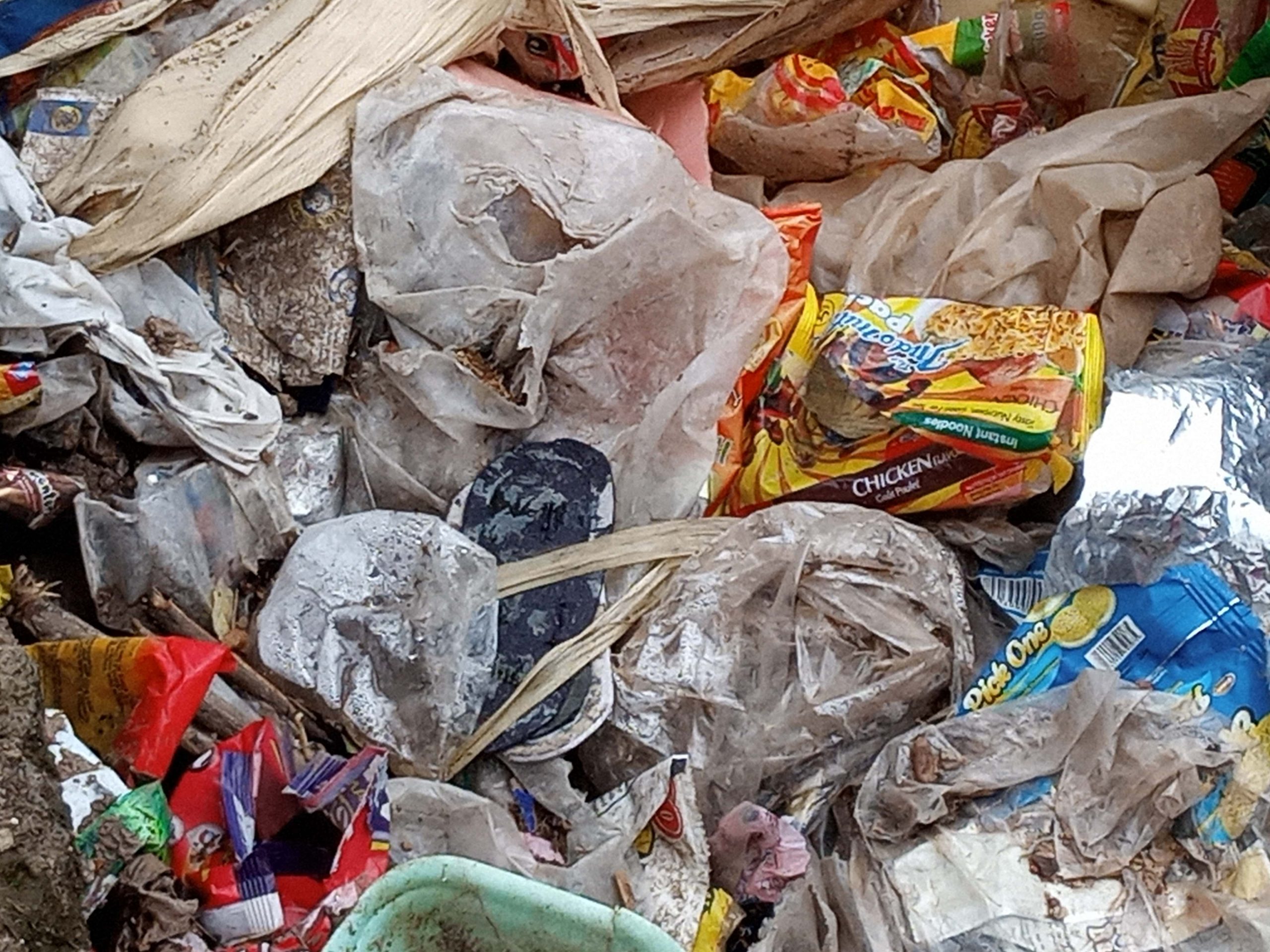 Refuse that can last for ages without decomposing

Jibrin also disclosed that to this effect the State Government has invited stakeholders, and investors to come and invest in integrated solid waste management, and already three companies have been identified in Zaria, Kaduna and Kafanchan that will be uptakers in buying wastes and recycle them for industrial use.

Chairman of the local tea-drinking joints popularly known as “Maishai” in Northern Nigeria, Mallam Aliyu Yahaya, posited that the number of light plastics particularly noodle wraps, Styrofoam, polythene bags etc littering the streets of Kaduna is fast becoming a threat to the environment.

He said there was a need for the necessary authorities to join hands with concerned citizens in the state to carry out awareness campaigns on the need to save the environment against the spread of diseases as a result of dumping plastic waste in the waterways.

The National President of Metro Environmental Cleaning Awareness Initiative (MECAI), Jibril Suleman, expressed fear that Nigeria is one of the worst countries hit by plastic waste due to a shortage of recycling companies. 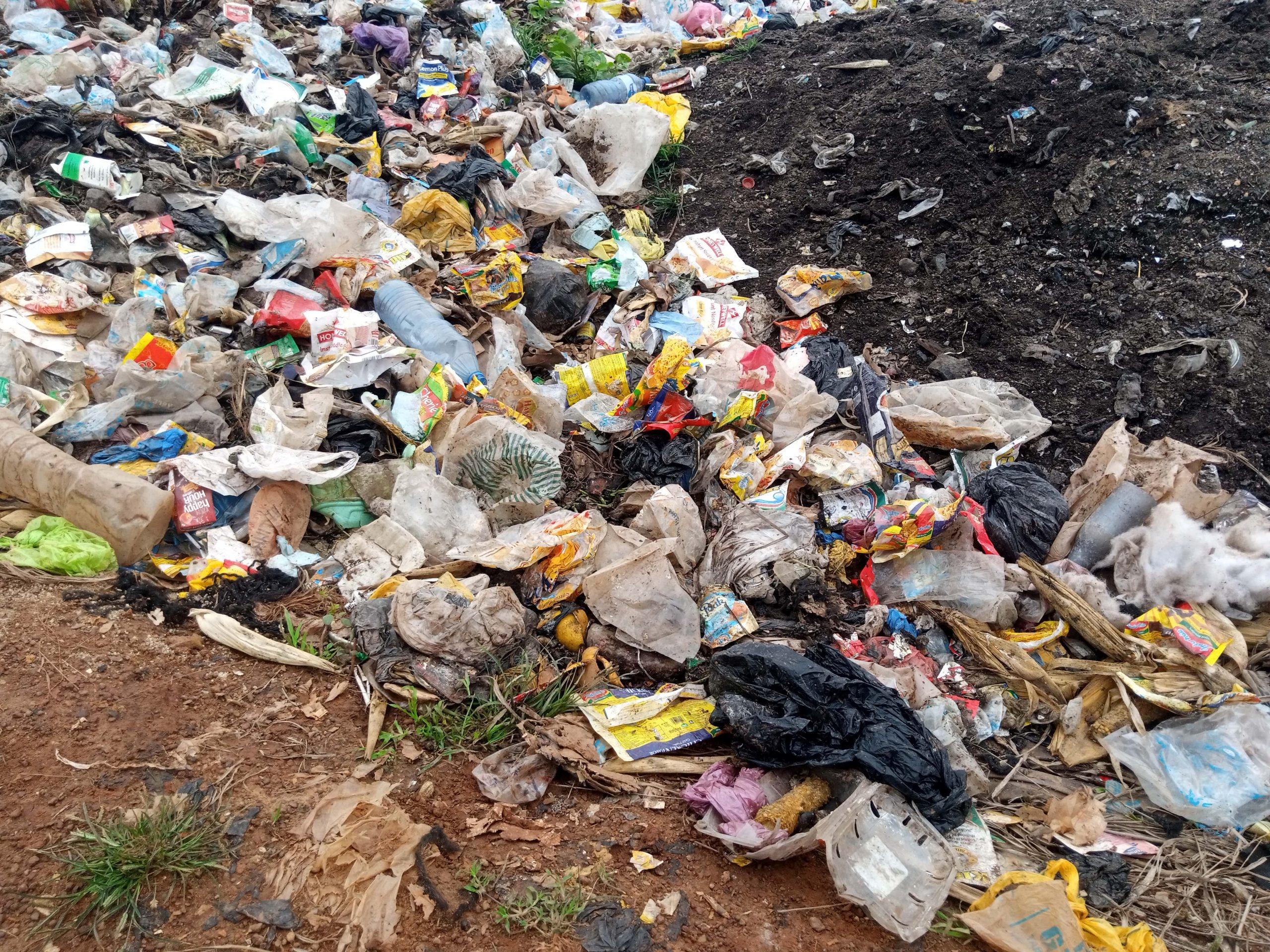 The bane of environmental hazards

He said 80 per cent of the plastics are burned into the air at dumpsites instead of recycling them as done in developed countries. He called on government agencies and health authorities to enact and enforce environmental laws that will monitor the production, usage and disposal of plastics in the country.

According to him, some harmful chemical constituents used in the production of plastics e.g. phthalates, BPA, etc. should be banned in consumer goods and in plastic products that are in direct contact with food, beverages and children.

Also, a Microbiologist turned Environmentalist, Mr Nurudeen Bello, opined that the proliferation of plastics in the environment has added to the disfigurement of the nation’s habitats especially the aquatic habitat.

In addition, 100 per cent recyclable or compostable packaging alternatives can and should be adopted in place of ecologically damaging materials such as plastics and styrofoam.