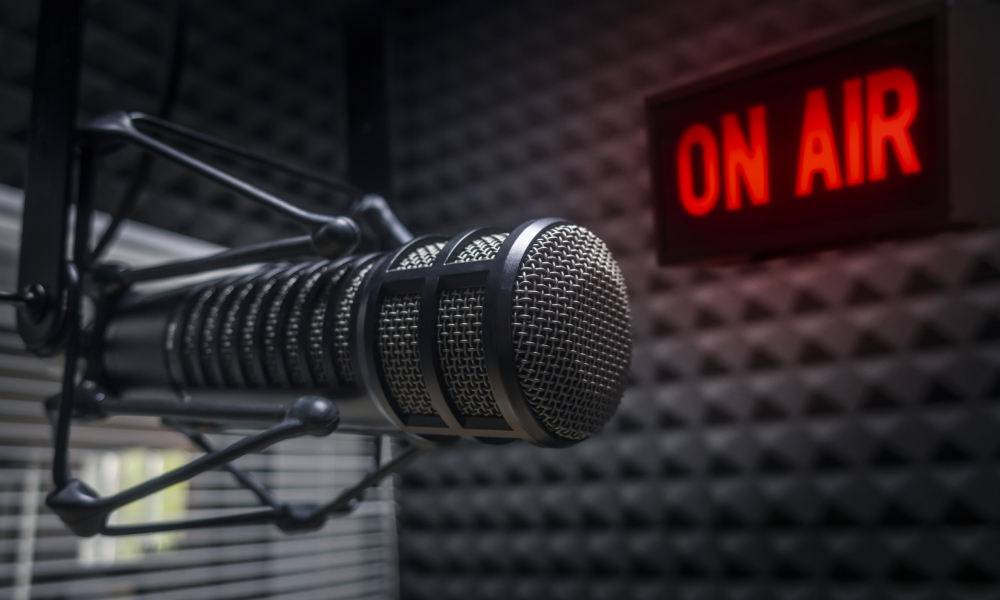 A Nigerian broadcaster and veteran journalist, Isa Abba Adamu, has died at the age of 60, Naija News has learned.

Confirming the death of the ace broadcaster, his brother Malam Yusha’u A. Ibrahim said Adamu died in London on Sunday after a brief illness.

According to Ibrahim, the deceased who would be buried in London according to Islamic rites left behind one wife and four children.

Born in 1961, late Adamu graduated from Bayero University in 1985 and worked with Kano State Television CTV 67 before joining the BBC Hausa Service.

The deceased rose through the ranks at BBC serving as producer and later editor of the Hausa Service. He was made Executive Editor of BBC Africa, before he quit the employment of the broadcaster.

After he resigned from BBC, late Abba joined the Legislative Institute in Abuja and was director. After his first tenure at the institute, late Isa quit and went back to London.

He was later appointed board member of the News Agency of Nigeria (NAN) by President Muhammadu Buhari.