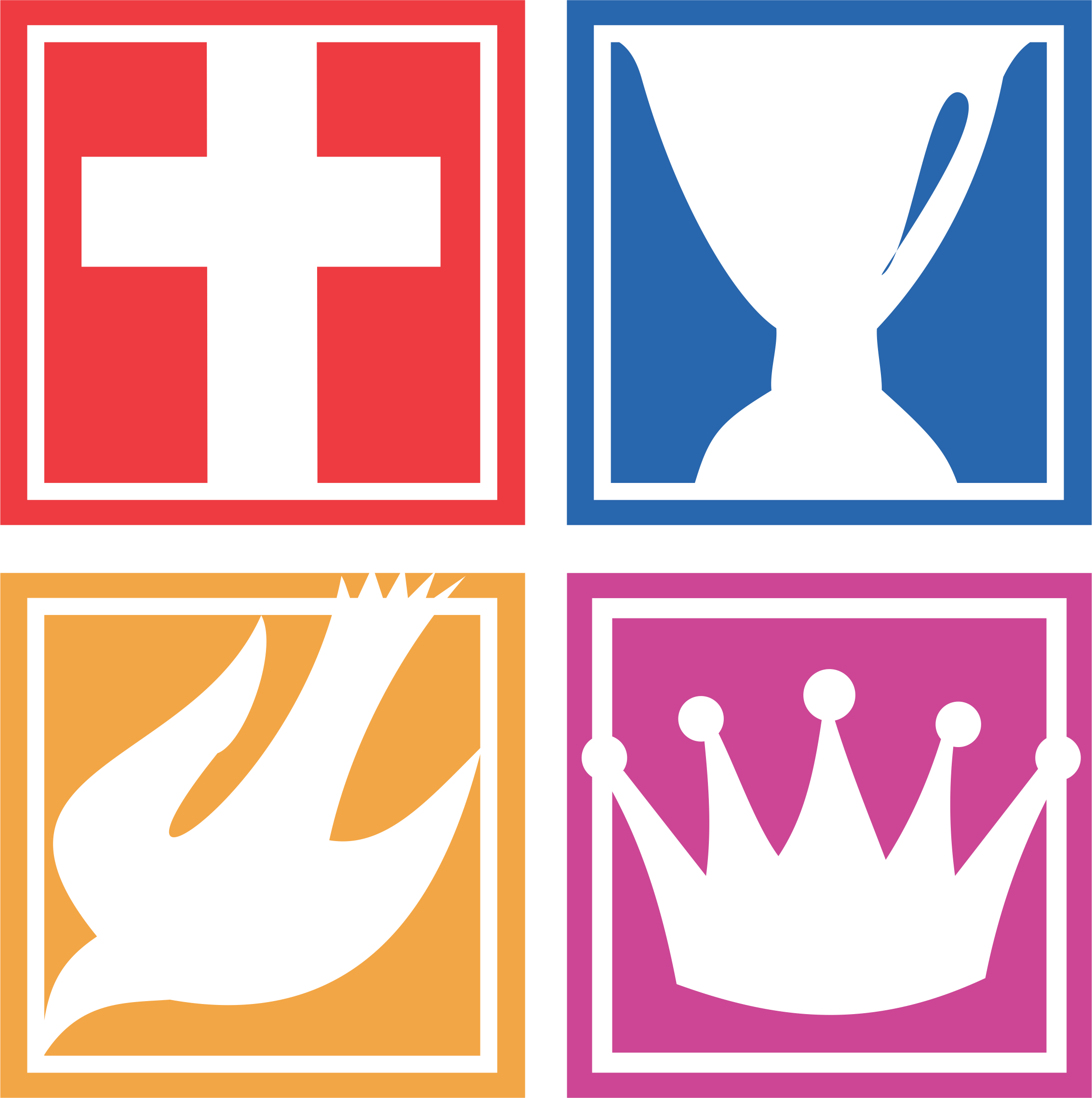 A former General Overseer of the Foursquare Gospel Church in Nigeria, Dr Wilson Badejo, has died at the age of 74.

Naija News reports that the announcement of his death was made known in a statement by the National Secretary of the church, Rev. Yomi Oyinloye.

According to Rev Oyinloye, “he (Dr Badejo) was a great achiever, an accomplished servant of God, a role model, a bridge builder, mentor, teacher par excellence, an apostle and respected family man.

“Dr Badejo served the Foursquare Gospel Church in Nigeria in several ministerial capacities, crowning his stewardship at the apex as the General Overseer of the Church from 1999 for 2009.

“He was a man of many parts who was able to unlock socio-cultural gateways, and in the process successfully endeared several friends and loved ones from all walks of life across the divide.”

He stated that though the church was saddened by the demise of the servant of God, members must take solace in the fact that the late General Overseer lived a fulfilling, God-fearing and impactful life.

According to Oyinloye, Badejo left behind an indelible mark in the heart of everyone who came his way.