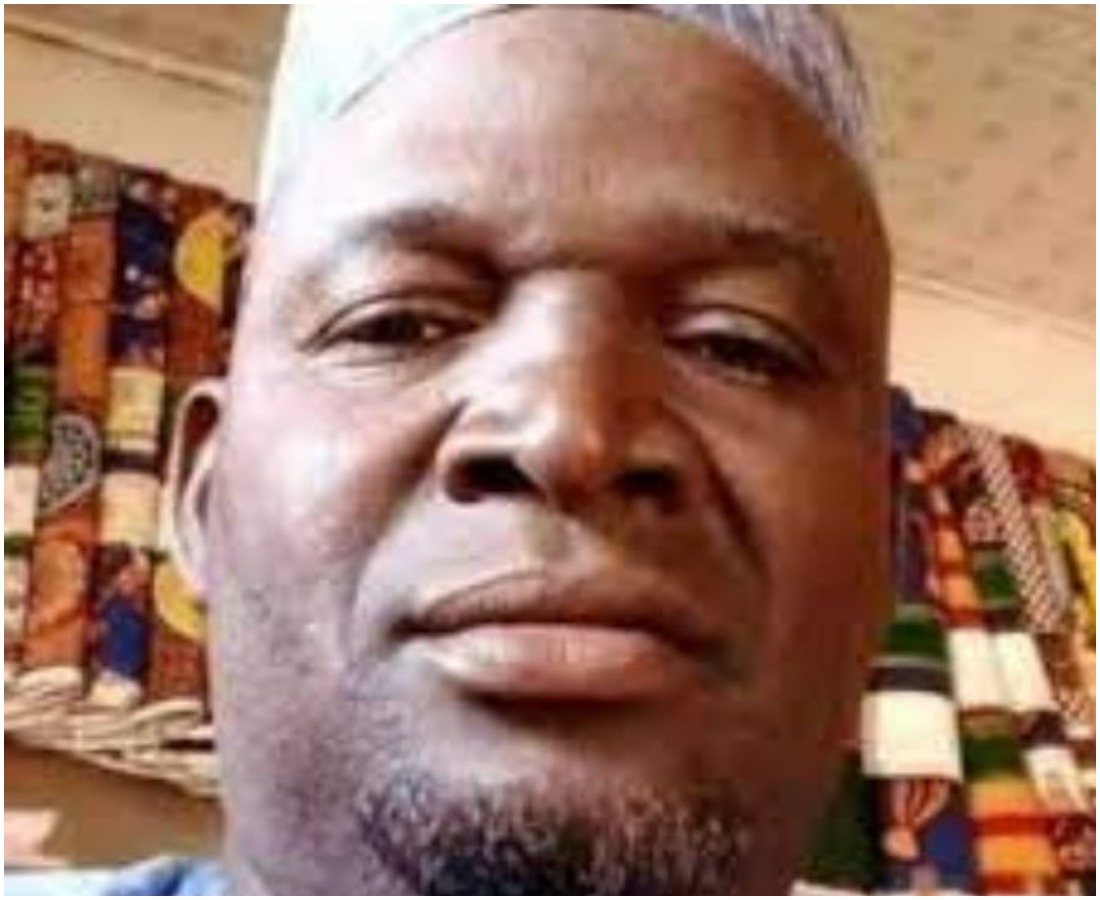 According to Daily Trust, the farmer was murdered on his farm at Barjanga village on Saturday, July 24.

Barjanga was a businessman with many big shops at different locations in MutumBiyu, headquarters of Gassol.

He was said to be kidnapped last year on the same farm and he reportedly paid over N7 million ransom.

Sources close to his family told Daily Trust that late Barjanga left his shop early morning that day to inspect his farm when he was attacked. His killers might have probably trailed him from MutumBiyu to his farm.

The source said some people at a farm settlement near the victim farm heard somebody calling for help inside the farm.

It was further learnt that three suspects rode away on a motorcycle from the farm where the farmer was murdered.

The victim had already died when the rescuers reached the farm. His killers did not rob him with a large sum of money still found in his pockets.

The murder of Saminu Barjanga came few days after a daughter and son of a brother to Taraba Deputy Governor, Haruna Manu, who was abducted a week ago, regained freedom.