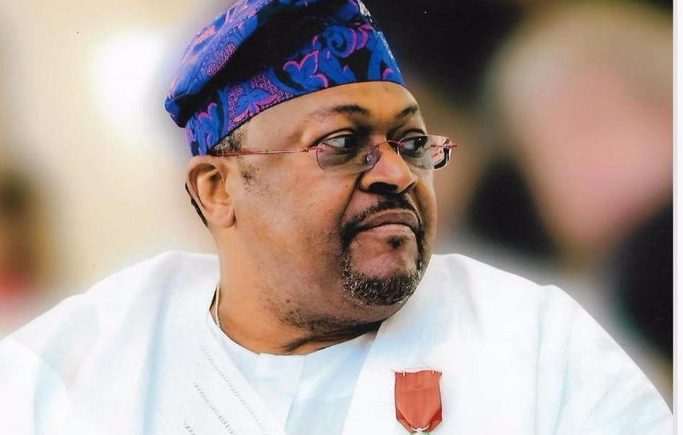 With ownership of the third-largest telecommunications business in Nigeria boasting about 55million subscribers (according to Forbes), Mike Adenuga sealed his place in the sands of time and forever revolutionised operations in the Nigerian telecommunications space.

Globacom received its first license in 1999. Later revoked, the company has reissued another license in 2003 after a government auction. Globacom introduced the per-second billing in voice calls at a time when many called it impossible and that has today become the model for all telecoms industry players in Nigeria.

The telecoms giant also launched services into the Benin Republic in 2008 and has continued its spread across West Africa (into Ghana and Côte d’Ivoire), with more licences currently being prospected in other West African countries. In 2015, Mike Adenuga made a takeover bid to purchase Ivorian mobile telecom’s operator Comium Côte d’Ivoire for $600 million.

Nigeria’s second-richest man, Mike Adenuga built his fortune in oil and telecoms. Today, Globacom Limited or Glo as it is fondly called operates as a telecommunications service provider, offering international and voice calling, SMS, high-speed internet, ADSL for homes, and fixed landline services, as well as other telecoms solutions. Globacom, as of the time of writing this article, serves customers in the United Kingdom, Nigeria, Benin Republic and Ghana.

READ ALSO  Details Of How To Start Rice Farming In Nigeria