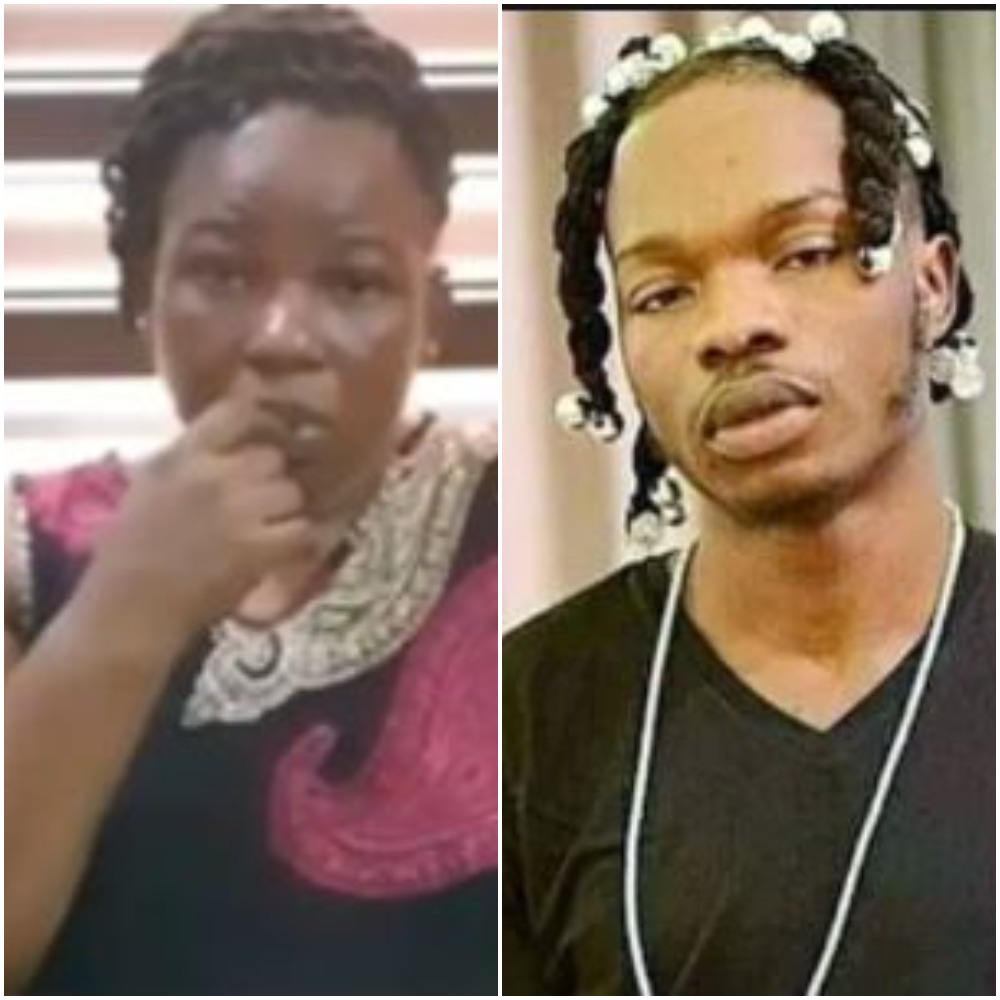 This comes after the 31-year-old singer, via his instastories revealed he will one day have sex with mother and daughter together.

The statement sparked outrage amongst social media users who out rightly condemned the singer for having such a sickening fantasy.

Reacting to the statement, Nigerian actress, Ade Ameh via a shared video on Instagram, accused the singer of using his fame and page to promote things that aren’t positive, thus influencing his crowd wrongly.

She also discloses she regrets the day she hugged him on the plane and called him the president of the Marlians because she liked him.

She also urged the singer to emulate Don Jazzy and Funke Akindele who promote positivity with their page. She went on to call him other names as she berated him for his sexual fantasies.

Sharing the video, she captioned it; ”@nairamarley no get sense I debunk that negative spirit in the name of Jesus!! it is time we listen to our own truth that our parents told by them &nothing but the TRUTH. forget about what you see&be yourself if not you will fall in a big PIT!!”