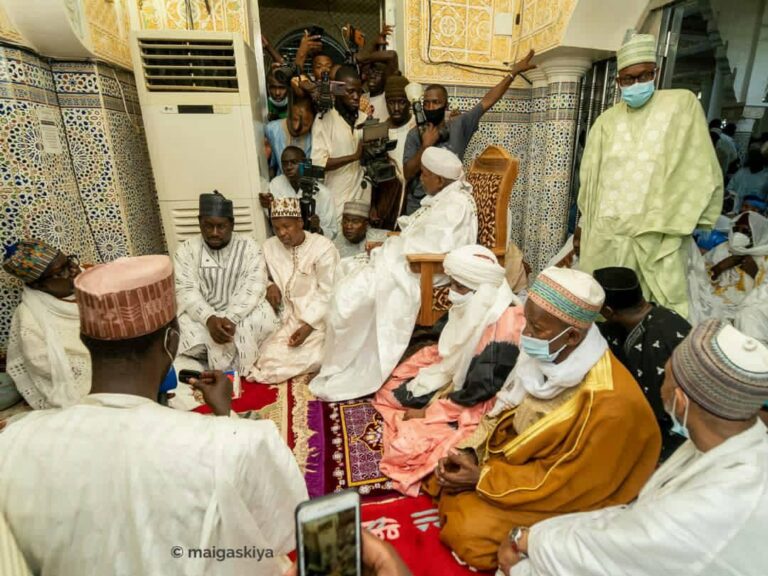 The immediate past Emir of Kano, Muhammad Sanusi II, has been turbaned as the leader of the Tijaniyya Islamic sect.

In March, the former emir was announced as the leader of the Tijaniyya sect at its annual gathering in Sokoto.

Another faction of the sect, the Dhariqa Tijjaniyya, denied appointing the former Emir of Kano as its leader in Nigeria.

The Grand World Leader of Dhariqa Tijjaniyya, Sheikh Mahi Nyass, disclosed this when he spoke with newsmen on Monday in Sokoto.

Nyasa said that the appointment of the sect’s leader in Nigeria must be subjected to scrutiny and nomination from scholars in Nigeria and Senegal.

However, in a statement on Sunday, its Secretary-General, Auwal Shuaib, confirmed the appointment of Sanusi as the leader of the sect in Nigeria

Shuaib said that the two factions of the sect appointed the former Central Bank of Nigeria (CBN) governor as their leader during the Maulud celebration of Inyass.

“We pray Almighty Allah to guide him towards discharging his duties and make it beneficial to mankind, Amin.”

The sect has not appointed any leader since the death of Sheikh Khalifa Isyaku Rabiu in 2018. 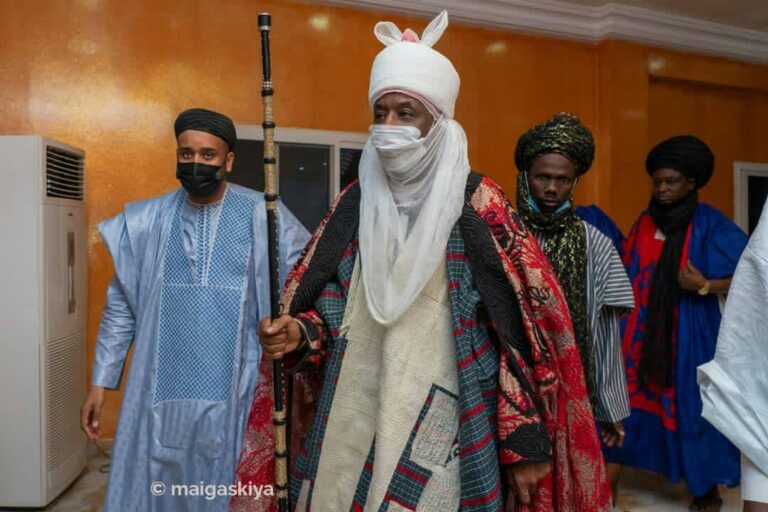 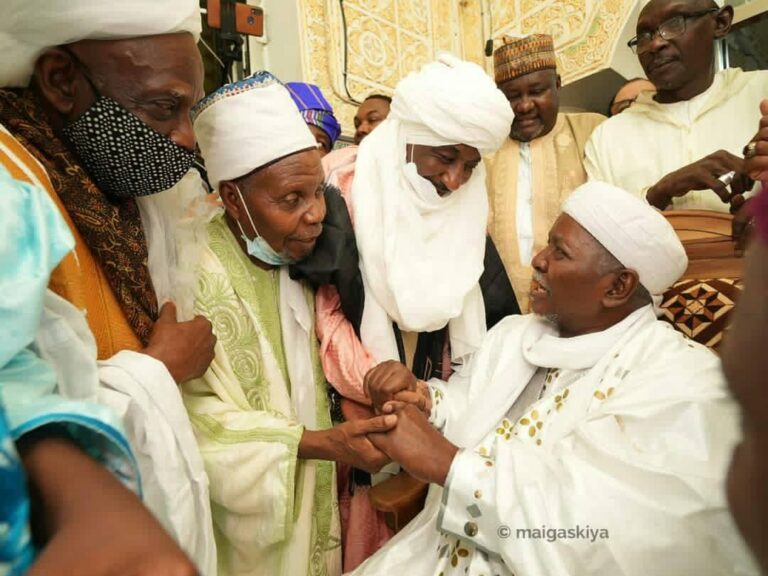 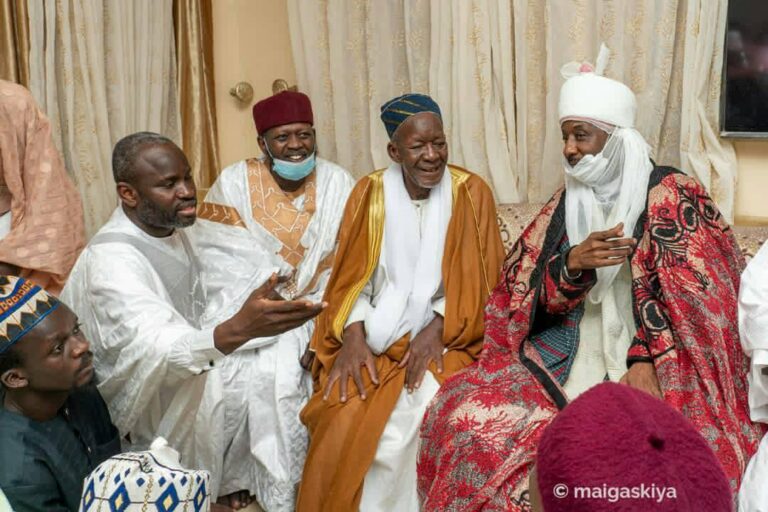