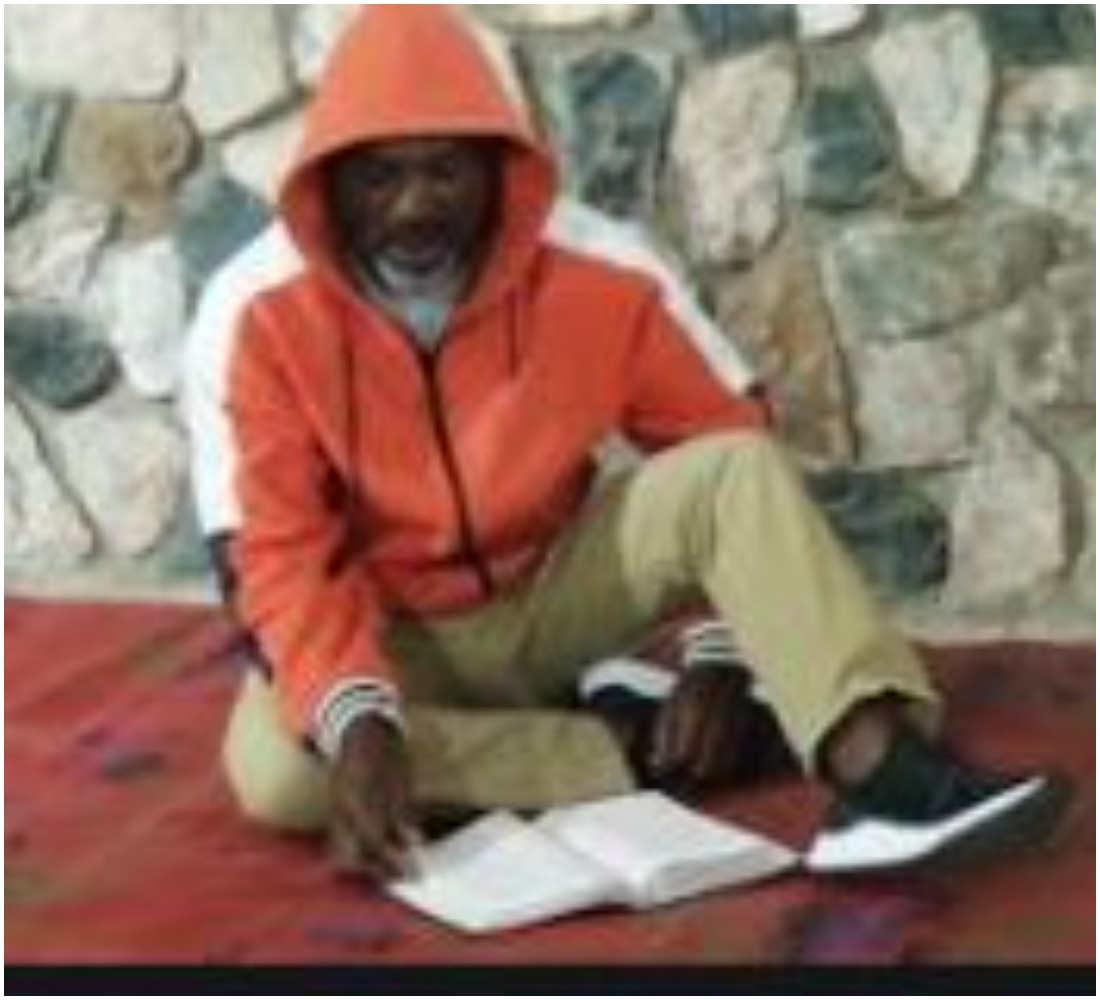 General Overseer of Christ As Of The Old Ministry a.k.a God Of Now Now, Prophet Ritabbi has vowed to kill anyone who speaks against his God.

The clergymen made this know during a weekly service where he stated that Christians are too docile and calm hence the reason a lot of evil has been perpetrated against them.

@unbothered_jaypinky wrote; ‘I asked the same thing before. Why are they building a railway bridge to Niger??? What for???’

@dammysax_soloist wrote; ‘Sorry to say, this is fine by me, our Christianity as brain wash us all, Muslims will never teach you to love your enemy’s, I read it there is a great reward for you when you kill for your religion that in Islamic, I read of holy war (jihad) is that call for love. Let not’

@julsnewshq wrote; ‘He said nothing but the truth. Nigeria matter is headaching me since morning. I have never seen it this worse in my life’

peekos_accessories wrote; This has been my husband’s point of view since. I fact my husband may join this man’s church if he sees this video… May God help us have the courage we need to do the needful..”