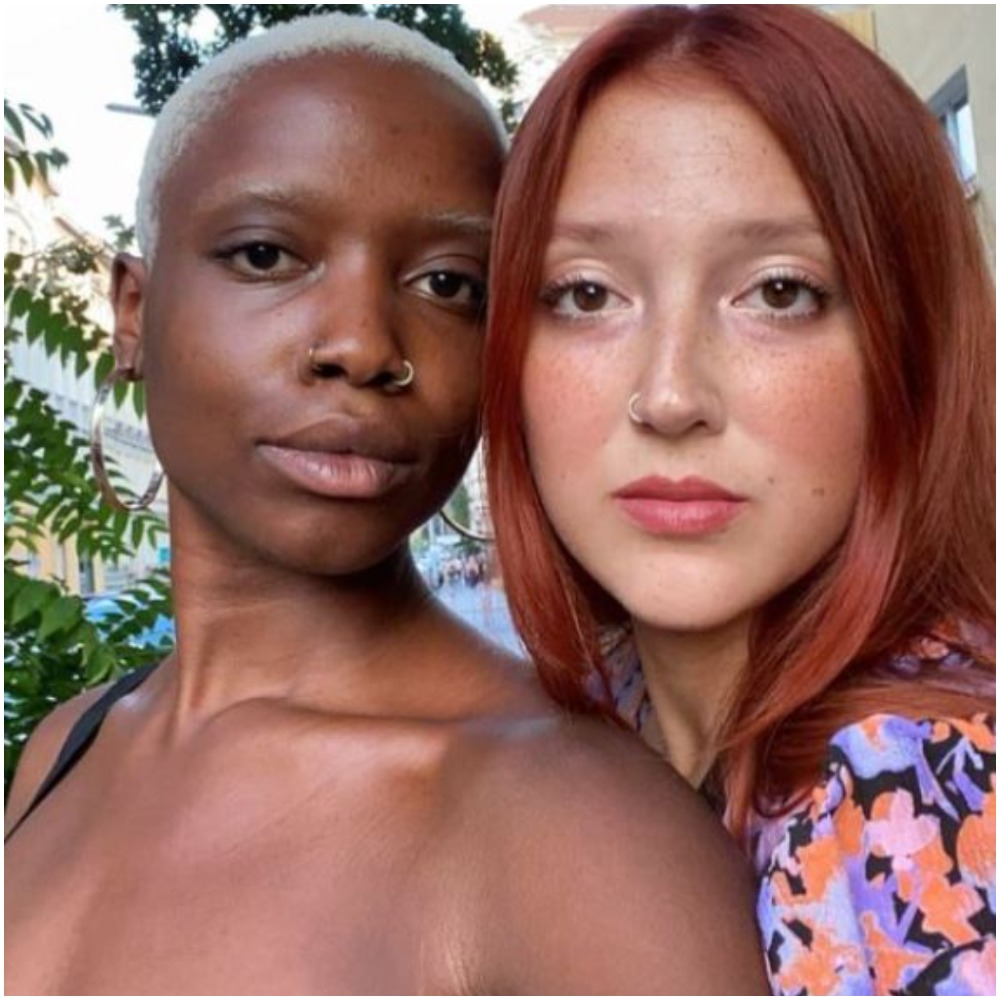 A Nigerian lesbian woman and her straight best friend who recently got married in a “small ceremony” have opened up about their relationship.

It is understood that Deidre Olsen, 30, and her model friend Chiderah Sunny, 25, both from Canada, felt “instant chemistry” when they met two years ago.

Naija News gathered that hey left their hometown in June 2020 and now live together in Germany with writer Deidre’s 13-year-old dog.

Their relationship transformed into something more when the pair decided to get married on February 25, 2021.

The couple first met on a Hinge date where they knew they were soulmates. They said it was an instant connection.

Chiderah, who is of Nigerian descent, realized she was straight but still proposed to Deidre with just three of their close friends attending their wedding.

Now they are in the process of filing paperwork to be legally married.

Chiderah told FEMAIL: “I knew I loved Deidre when we first moved to Berlin. “Everything was just so magical and fell into place so beautifully.
“My perception of marriage has changed. It’s not rooted in romantic love, which I was conditioned to believe.” The pair both seek “casual sex and companionship” elsewhere and insist they’re open to evolving their relationship.

Deidre added: “We realised we were soulmates when we moved to Germany, given how much magic happens when we are together.

”Prior to meeting Chiderah, I’d never known anyone who had such a powerful impact on my life. With her, mountains move.”

Chiderah popped the question to Deidre after the pair moved to Berlin.

The pair exchanged vows on Deidre’s 30th birthday in February during lockdown with the couple holding a ceremony in their flat.

Deidre said: “They want us to be happy most of all, no matter what that means. “Our story has sparked conversations and galvanised people to re-imagine relationships.”

The pair have contemplated starting a family together after recently welcoming a second dog into their home.

The couple also want to try co-parenting at some point.

Chiderah concluded: “We’ve discussed co-parenting, maybe even with friends, because we believe it takes a village to raise a family.” 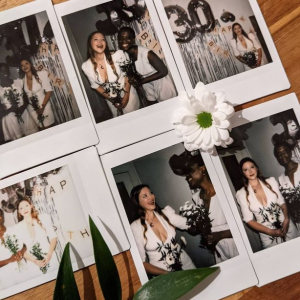 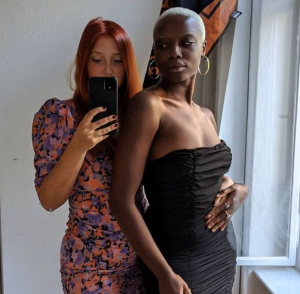