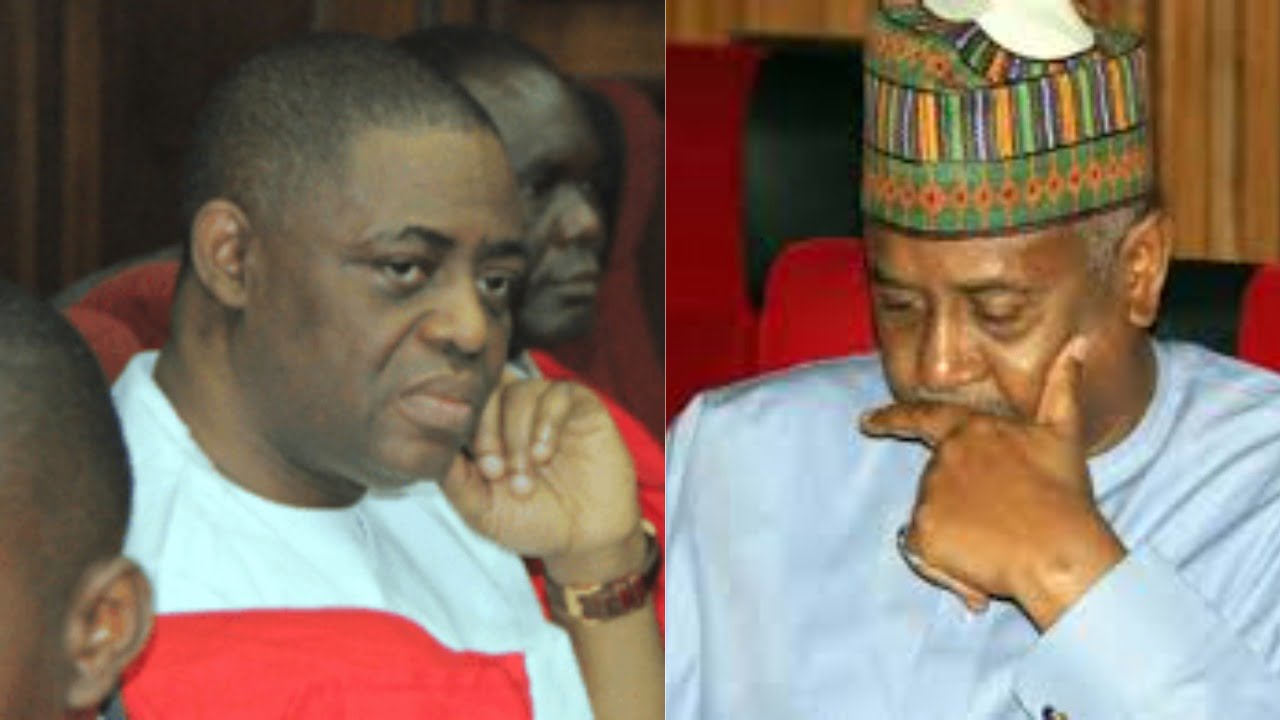 The commission in its statement claimed that the money was sent to Fani-Kayode who happens to be the Director of Media and Publicity of former President Goodluck Jonathan’s campaign as at the time, but the money meant to execute some contracts was diverted.

EFCC stated this through its operative and third Prosecution Witness, Mohammed Goji, in an ongoing case against Fani-Kayode.

Goji noted that the money was sent to the former Minister in a ‘Ghana-Must-Go’ sack through his driver identified as Francis and his Personal Assistant named Victor.

The Prosecution Witness, who was led in evidence by the prosecuting counsel, Mr Faruk Abdullahi, said: “My lord, we got an intelligence report about a certain amount of money running into billions of naira meant for contracts in the Office of the National Security Adviser, ONSA.”

“Along the line, we discovered that N26 million was paid for media consultancy for which there was no record that the project was executed.”

“We wrote a series of letters to the Office of the NSA where we got payment vouchers and proposals indicating how the said sum was paid.”

“In the course of the investigation, we gathered that the defendant, Fani-Kayode, directed his domestic servants comprising of his driver by name, Francis and his personal assistant named Victor, to access the funds from the NSA.

“They took the cash sum in a ‘Ghana-Must- Go’ bag from the account section of the NSA and took it to the defendant’s residence as directed.”

The Chief Judge of the court, Justice John Tsohom after listening to the witness adjourned the case till April 21 for the continuation of trial.

EFCC is currently prosecuting Fani-Kayode for benefiting from funds disbursed by the former NSA before the 2015 presidential election.