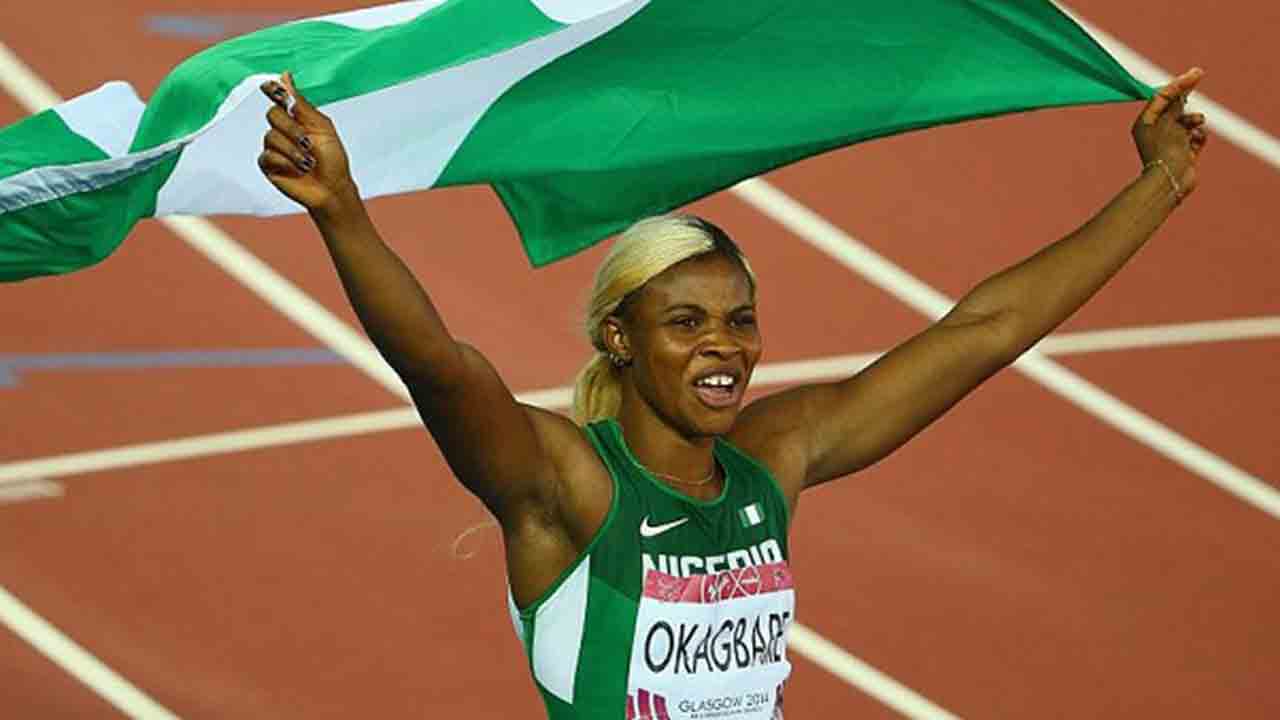 The Guinness Book of World Records has recognised Nigerian athlete, Blessing Okagbare as the only athlete to have attended the Athletics Diamond Meetings 67 times.

Blessing while reacting to the development, said the recognition is a dream that turned into reality through God’s grace and determination.

“A dream made a reality through God’s grace and determination.”

“Look what finally came in the mail.”

“Thanks to Guinness book of world records, I am indeed honoured, proud and grateful,” she said.

In 2018, Okagbare won a silver medal at the Beijing Olympic.

She won silver and bronze in the long jump and 200-meter events respectively at the 2013 World Championships held in Moscow, Russia.

The 32-year-old also won two gold medals and a silver at the 2014 commonwealth games in Glasgow.

Naija News had earlier reported that Sofoluwe died on Tuesday at the Intensive Care Unit of the University Teaching Hospital (LUTH) after a brief illness.