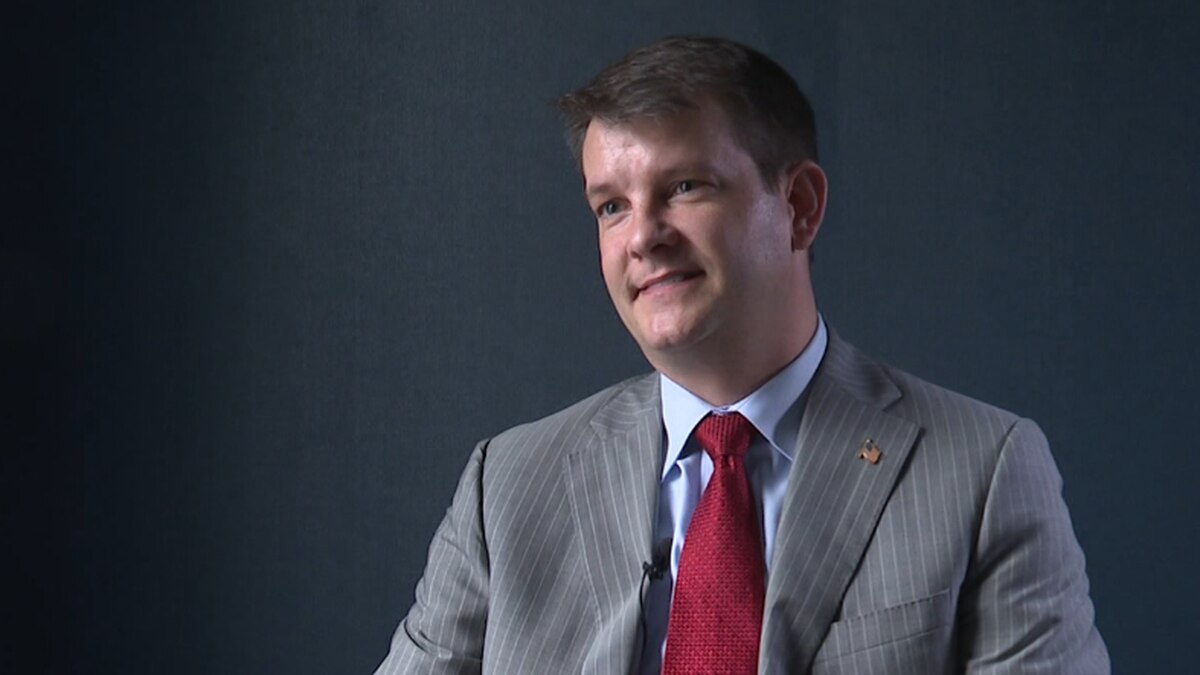 41-year-old congressman-elect, Luke Letlow, has died of complications from Coronavirus in the United States of America.

Republican politician on Wednesday wrote on its Facebook page that, “Congressman-elect Luke Letlow, 41, passed away this evening at Ochsner-LSU Health Shreveport due to complications from COVID-19.”

The deceased was admitted to Ochsner-LSU Health Shreveport on December 19 after testing positive, he, however, died three days after he was placed in intensive care.

The Governor of Louisiana, John Bel Edwards, disclosed that he has ordered flags to be flown at half-staff on the day of Letlow’s funeral, which is yet to be announced.

“Louisiana has lost more than 7,300 people to COVID-19 since March, and each one of them leaves a tremendous hole in our state,” Edwards said as he offered his condolences to the family of the congressman-elect.

Letlow, who was due to be sworn into office on Sunday following his recent electoral victory, is survived by his wife and two young children.