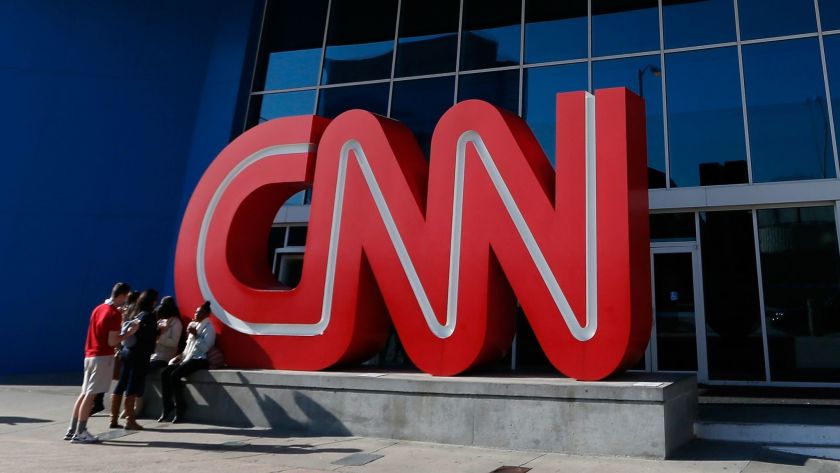 The Cable News Network (CNN) has explained its post on Twitter on October 23, 2020, which reported that “at least 38 people were killed” when soldiers opened fire on peaceful #EndSARS protesters in Lekki, Lagos.

Naija News recalls that protesting youths in Nigeria agitating for the end to police brutalization and extrajudicial killings of Nigerians had in October stormed the streets, protesting the brutalities, humiliation, and extortion of Nigerians, especially the youths.

Conflicting figures trailed the shooting with some eyewitness claiming the Nigeria Army killed over 15 people and took away their bodies.

In a tweet two days after the shooting, CNN claimed that “at least 38 people” died during the incident.

The US-based media organization also claimed that at least 56 people died across the country since the protest commenced as of October 22.

But in another tweet on Thursday, November 26, CNN clarified that its October 23 tweet did not attribute the death toll to Amnesty International.

It also said the tweet did not explicitly said those killed were as a result of the #EndSARS protests.

Clarification: This tweet from October 23 did not attribute the death toll from protests in Nigeria to Amnesty International. The tweet also did not make it clear that the death toll was for protests across the country. https://t.co/NAe7IegFrC