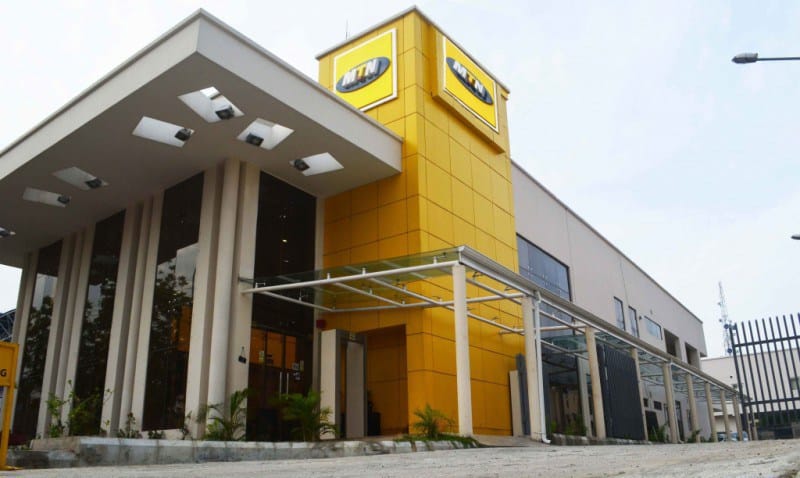 The telecommunications giant grew mobile subscribers by 3.9 million to 75 million when compared to the same period of 2019 while active data users expanded by 1.7 million to 30.7 million during the period under review.

In the unaudited financial statements released through the Nigerian Stock Exchange, the largest telecommunications company in Africa grew service revenue by 13.9 percent to N973.8 billion.

While earnings before interest, tax, depreciation and amortisation (EBITDA) appreciated by 9.1 percent to N497.9 billion.

But EBITDA margin declined by 2.3 percentage to 51 percent during the period under review.

Similarly, earnings per share dipped by 3.3 percent to N7.1 kobo.

Speaking on the company’s performance, Ferdi Moolman, the MTN Nigeria CEO, attributed the shocking decline to drop in voice traffic due to the lockdown that kept families together.

However, he said data usage surged during the period as more people had to rely on the internet to operate or manage their businesses during the COVID-19 total lockdown.

He said “during the period under review, we saw volatility in both voice and data revenue, affecting the trajectory of our overall service revenue, as well as pressure on costs, which continues to impact our operating margins, dampening profitability.

Speaking further, he said “data revenue rose by 57 percent, with an increase in data usage and traffic. Revenue from digital and fintech services rose by 114.3 percent and 28.3 percent, respectively, while voice revenue growth was 4.2 percent.”

MTN Nigeria added that in order to accommodate its growing traffic and improve servive delivery for all customers, the company invested in the capacity and resilience of the network by accelerating its 4G rollout and expanding its investments in rural connectivity.

It said the company’s 4G network now covers 52.9 percent of the population, up from the 48.6 percent achieved in the second quarter and 35.4 percent in the third quarter of 2019.