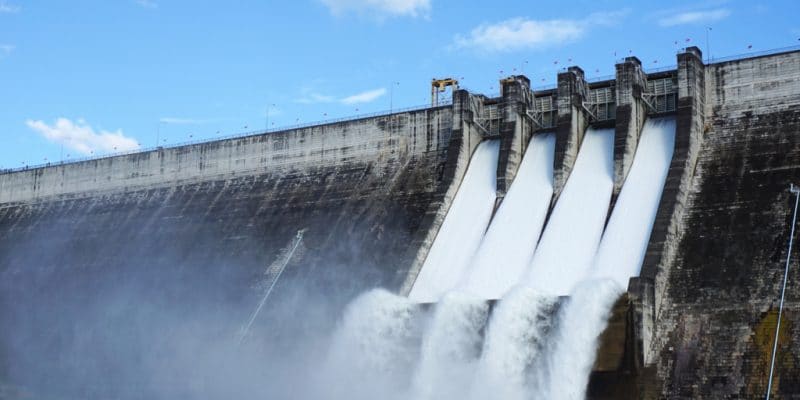 The Nigeria Hydrological Services Agency (NIHSA) has reacted the report one of country’s hydro-power stations, Kainji Hydroelectric Dam in Kainji has been shut down for repairs.

Naija News reported that the hydro-power stations caved in after the opening of the four spillway gates to free surplus water influx caused by heavy rainfall. It was said that the dam was impounding more water than it should.

However, the NIHSA Director-General, Mr Clement Nze, in a statement, made available to Naija News on Monday , urged Nigerians to disregard ongoing reports of a burst in Kainji Dam, describing it as ‘fake news’. He  noted that the dam is safe, saying nothing of such occurred in the dam.

According to him, the Nigeria hydrological services agency works in synergy with operators of all major dams across the country, and have not reported any occurrence.

“Nothing happened to the dam, nothing of such, although the dam is full, because of what is happening in Niger Republic and excess water, there is no threat whatsoever.”The general public, especially the print and electronic media, should disregard the online fake news claiming that there was an explosion in Kainji Dam.”I can authoritatively confirm that Kainji Dam is safe, no explosion whatsoever in the dam.

Here is ascrren shot of the press statement  below