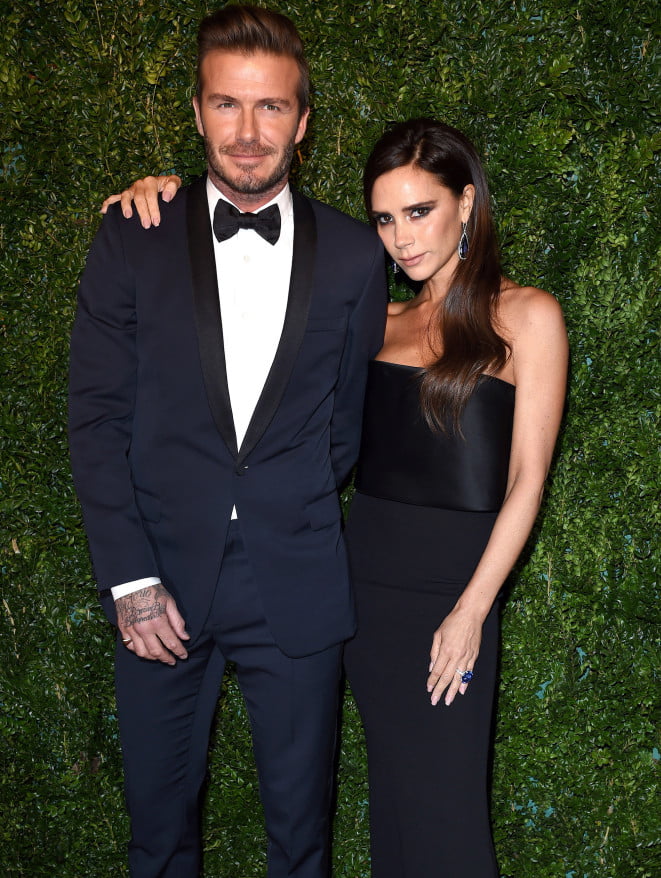 David Beckham and his wife Victoria have tested positive for coronavirus.

Naija News learnt that the couple caught the virus while partying in Los Angeles shortly after the launch of Beckham’s football club, Inter Miami. Also, relatives of the couple and their staff are down with the virus.

A source in the family explained how the couple may have gotten infected.

“David was on duty for his club Inter Miami, and Victoria and the family flew down to support him.

“They attended a couple of swanky networking events as David had promotional duties, and were shaking hands and kissing fans and various club dignitaries.

“They then flew back to London, and were whisked straight to their Cotswolds mansion,” the source said.

On how the couple discovered that they have been infected with coronavirus, the source said: “David started to feel ill and then Victoria developed a sore throat.

“At the same time, several of their team including drivers, bodyguards and assistants fell ill — a couple of them very badly so.

“Victoria really panicked and made the whole family quarantine rigidly for more than two weeks,” said the source.