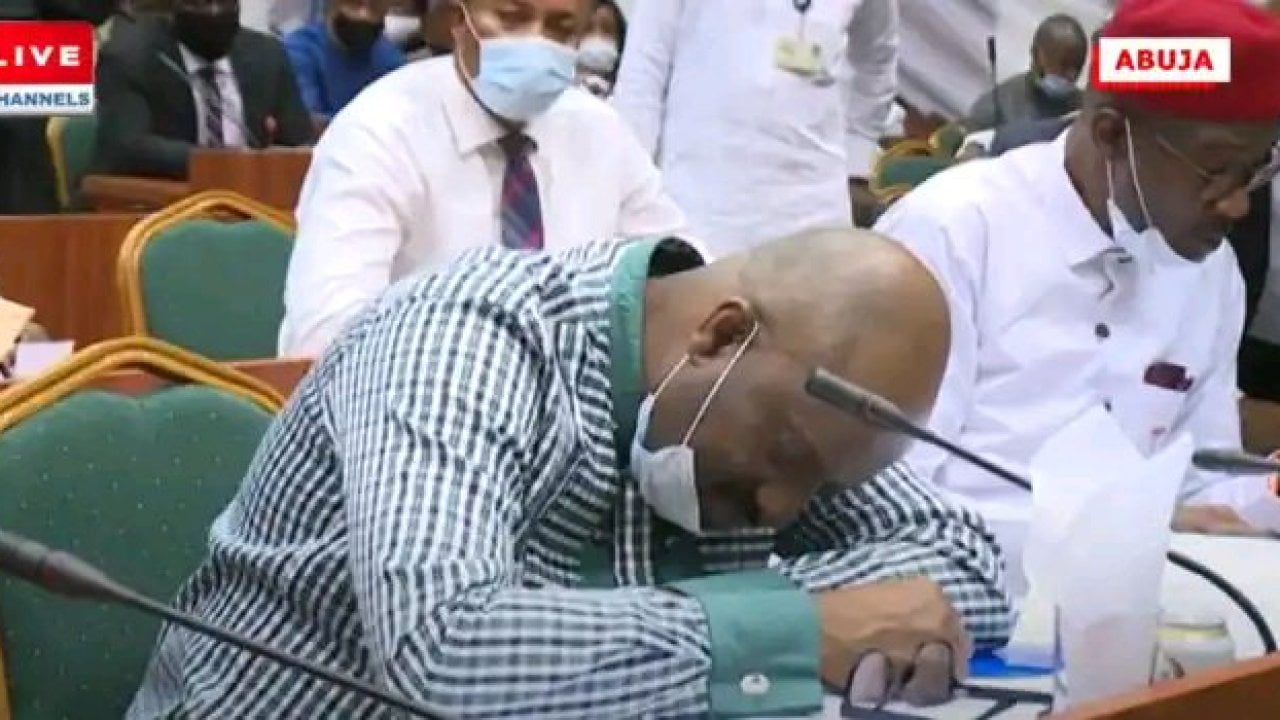 Pondei collapsed during a presentation before the committee set up to investigate the alleged misappropriating of funds in the commission.

Efforts from witnesses to resuscitate him were however effective when he regained consciousness shortly afterwards.

He later left the probe panel after feeling unwell and could not continue his defence.

Naija News recalls that the acting NDDC MD had in the previous week staged a walkout on the House of Representatives committee on NDDC, noting that Hon. Bunmi Tunji-Ojo, Chairman of the Committee on Niger Delt is a man of interest in the ongoing investigation.

This led to Hon. Tunhi-Ojo stepping aside on Monday. 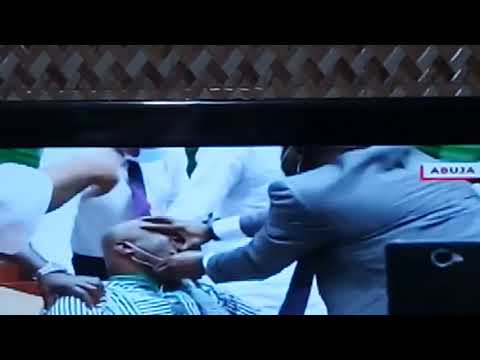