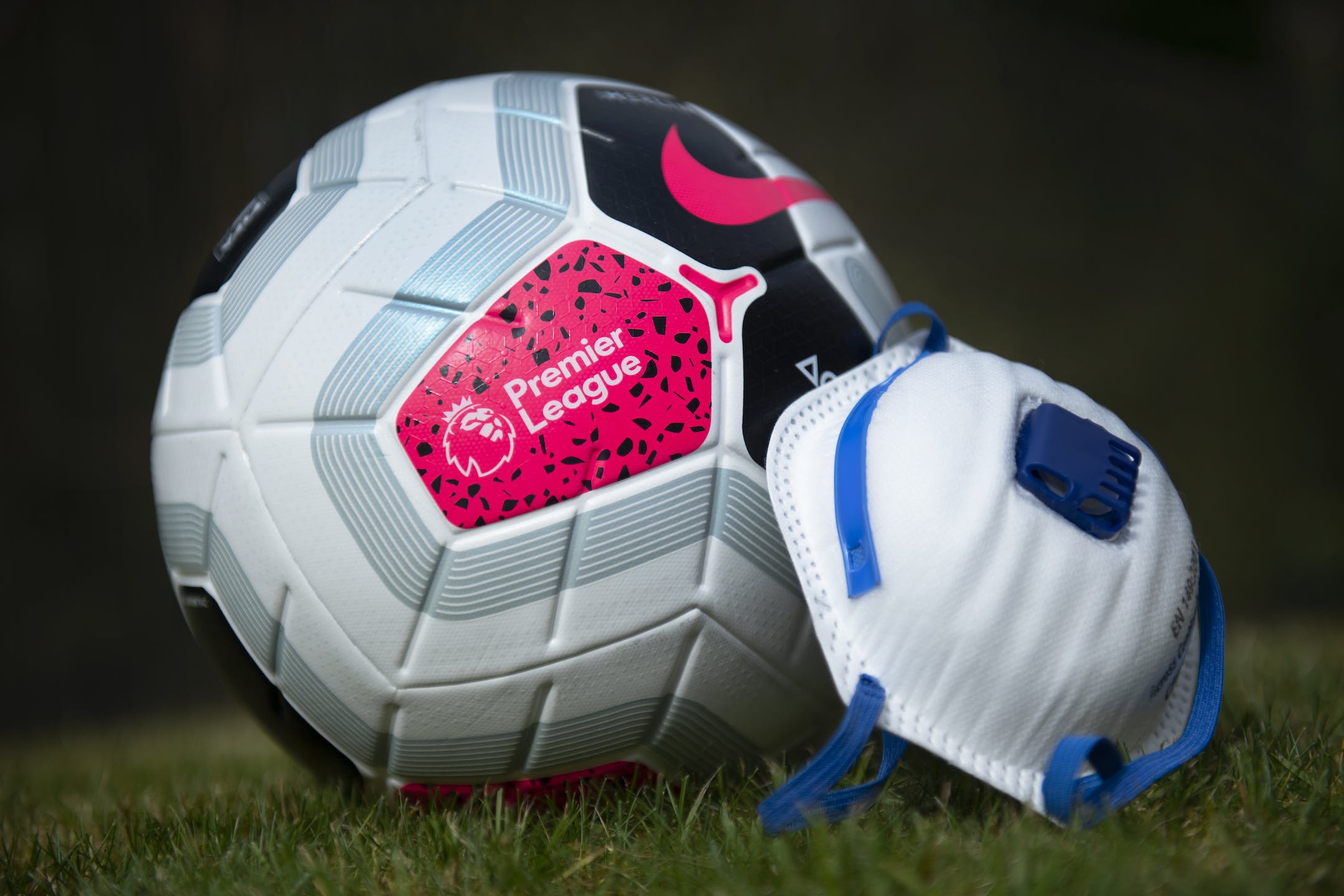 According to reports, not less than 28 football players of a top flight Zambian Premier League club have tested positive for COVID-19 pandemic.

It was reported that a test carried out on fifty eight players and staffs of the club ‘Forest Rangers’ returned with twenty-eight positive results to the novel virus.

The development was confirmed by the National Football Association, which confirmed that all eighteen league clubs were made to undergo coronavirus test in the previous week.

Naija News understands that the outcome of the test was the reason for delay in the resumption of Zambian Premier League games for the season. Also Rangers, the club with the huge number of positive results were supposed to have play against Zanaco in central city Ndola in the first Super League match since the season was halted months ago due to the pandemic.

Speaking on the reported cases, Adrian Kashala, the general secretary of the association, warned football clubs against violating the COVID-19 rules and regulations to avoid the spread of the deadly virus across board.

“We should not forget that the league resumption can always be suspended if clubs do not adhere to the prescribed guidelines,” he said.
“Clubs will face stiff penalties for breaching COVID-19 guidelines, including losing points or matches being cancelled,” Kashala added.

Kashala expressed his dissatisfaction with the way clubs seemed not to be adhering strictly to the Coronavirus guidelines as made available by the health agencies and the governing body.

In another news, Naija News reported that