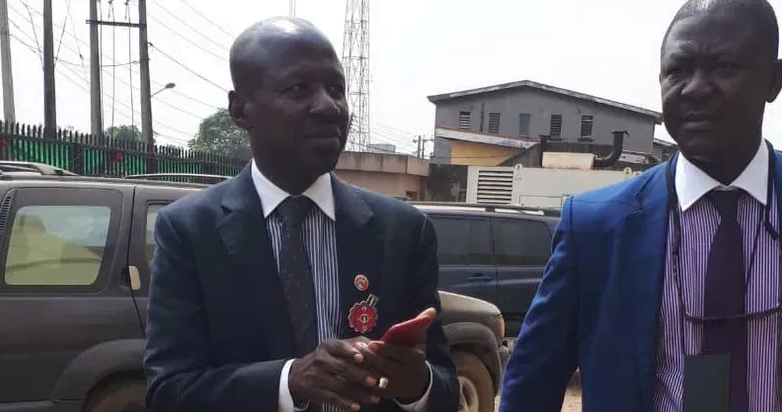 The suspended acting chairman of the Economic and Financial Crimes Commission, Ibrahim Magu, has been released.

Information gathered revealed that Magu was released on Wednesday evening.

Recall that the suspended EFCC boss was arrested last week Monday and has been detained by the police since then.

Magu has been appearing before a presidential panel investigating allegations of corruption and insubordination levelled against him by the Attorney General of the Federation, Abubakar Malami,