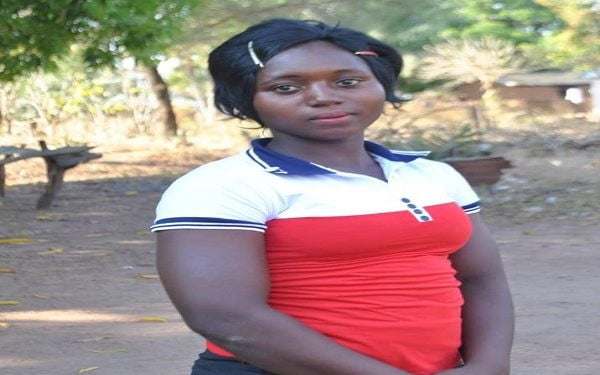 Anita Haledu Ibrahim, a 14 year old girl has committed suicide by swallowing herbicides , after she got pregnant.

According to the Nations, Anita who is a student of Government Science school Andaha near Akwanga, killed herself on Saturday, July 11.

she was said to have been impregnated by her boyfriend, a who she met in Andaha during the COVID-19 lockdown.

When she took in, she was said to have told him about it.

He however absconded to Abuja from the village but later accepted the pregnancy and agreed to come back, after her parent called him.

He further agreed to take responsibility for the child and marry her.

Anita however decided to take her life after her father, Haledu Ibrahim, beat her up over the pregnancy. She took the herbicide on Saturday and was immediately rushed to a hospital in Akwanga where she died in the early hours of today July 14.

In another news, One Victoria Okocha has  narrated how she was kidnapped by some herdsmen, gang raped and forced to drink the blood of another victim as water, while in the captors den.

Naija News learnt that Okocha had left her home town in Ubulu-Uku, Aniocha South Local Government of the Delta state on Friday, July 10, for Asaba, the state’s capital.

She said she boarded a bus, but the bus stopped when the got to Isa-Ogwashi because there was a fallen tree on the road.