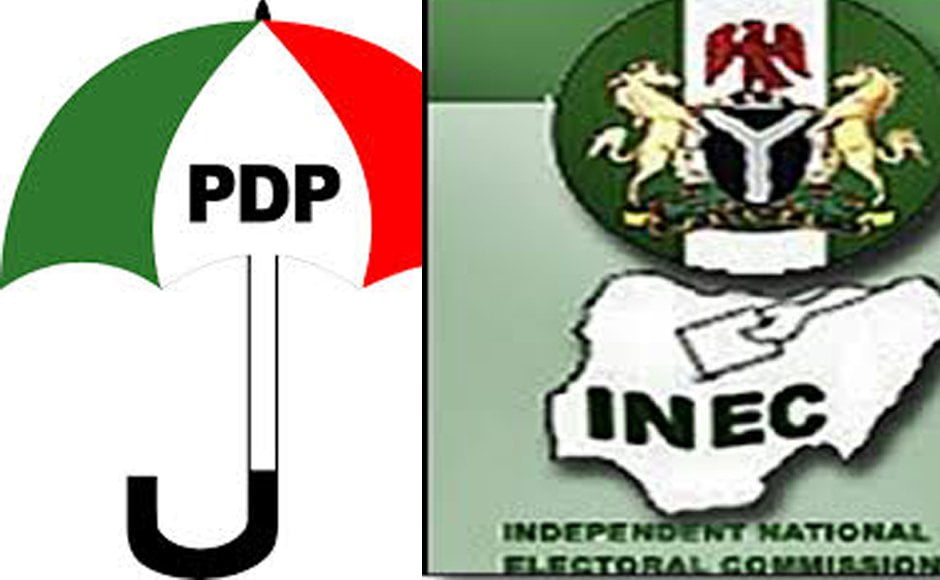 The National Working Committee (NWC) of the Nigeria’s opposition party, Peoples Democratic Party, PDP, has released names of its party members to serve in the upcoming gubernatorial primaries of the party in Ondo State.

The development was disclosed in a statement signed by Austin Akobundu (retd), the National Organizing Secretary of the party.

Naija News understands that the PDP primary election in Ondo is scheduled to hold on Wednesday, July 15, 2020, in each Local Government Area of the State.

“The National Working Committee, NWC of our great party, the Peoples Democratic Party, PDP, has approved the nomination of the following party members to serve on the Local Government Area Congress Electoral Committee,” the PDP statement reads.

“The Committee is mandated to elect 1 National Delegate and 1 Persons Living with Disability in each of the 18 LGAs for the upcoming 2020 Governorship Election in Ondo State.”

See below the statement as shared on the official microblogging page of the PDP on July 13.

The NWC of our great party, the @OfficialPDPNig, has approved the nomination of the following party members to serve on the LGA CONGRESSES ELECTORAL COMMITTEE. Pls check details here? pic.twitter.com/OdMUsH1D8U

Meanwhile, the mass defection of members of the All Progressives Congress on Monday was described by the Peoples Democratic Party as an end of the road signpost for the APC and its governorship candidate, Osagie Ize-Iyamu ahead of the governorship election in Edo State.