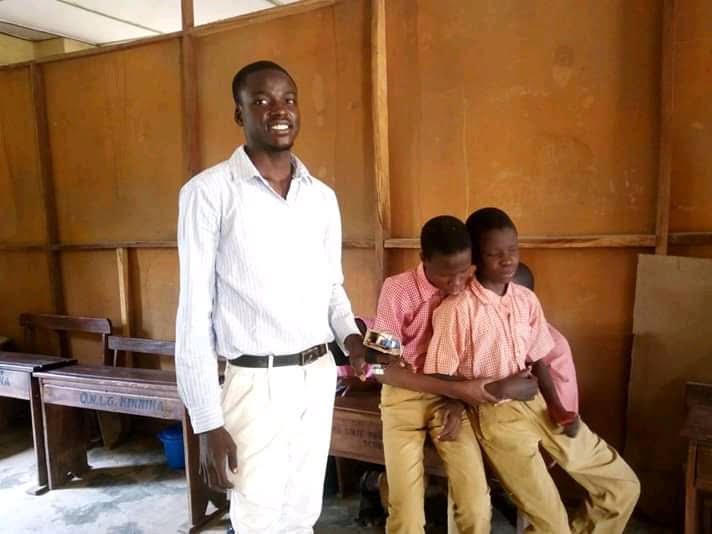 Seyi Ojelabi, a 300L student of LAUTECH, department of computer science and engineering has developed a technology named “See-Tok” for the visually impaired to make them inclusive and help them live a happier life.

He got inspired to develop the “See-Tok” technological device because of the challenge faced by his visually-impaired little cousin who depended on others to navigate her environment. The “See-Tok” has helped her to enjoy a level of independence and now she can perform basic tasks independently and confidently.
Seyi believes he can replicate this for thousands and maybe millions of other visually impaired individuals out there.
Below are some visually impaired persons  testing the invention below: 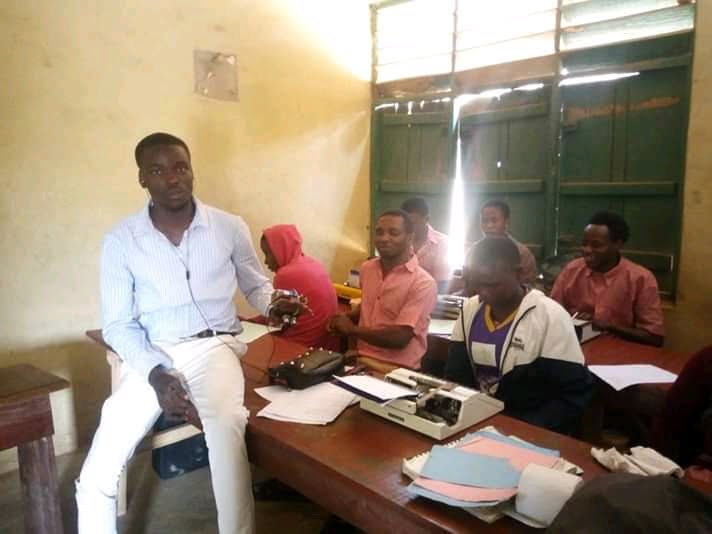 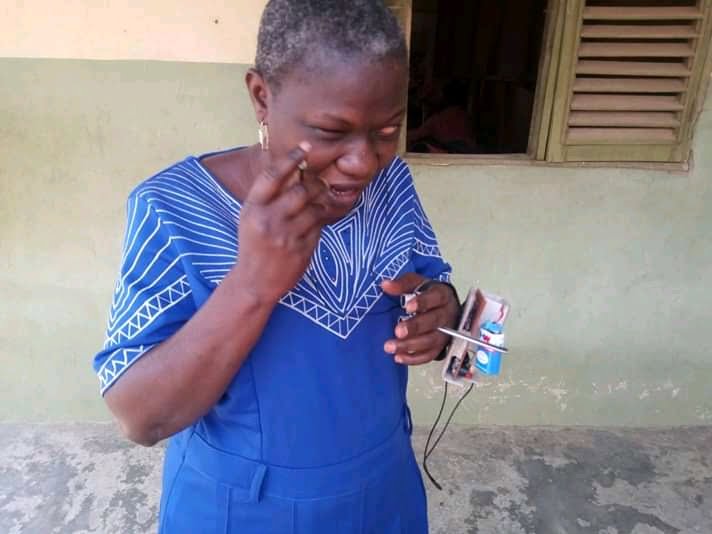 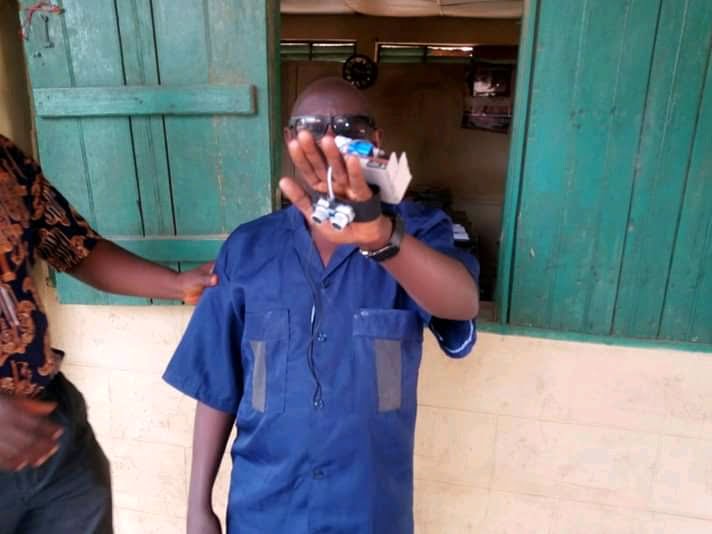 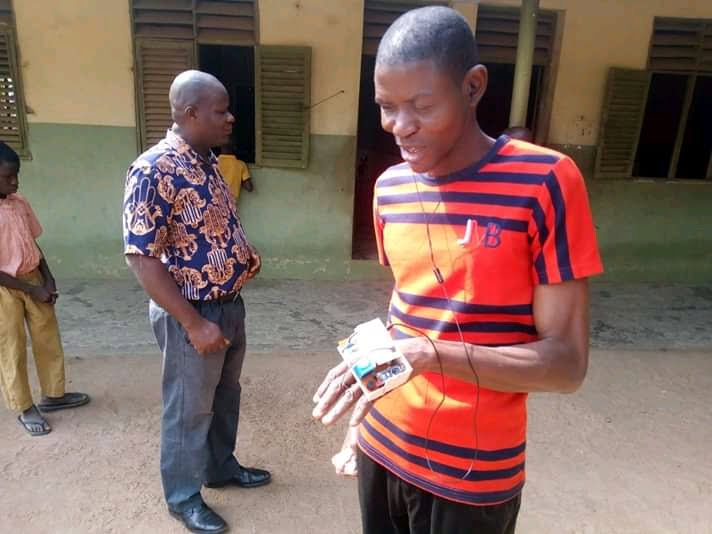