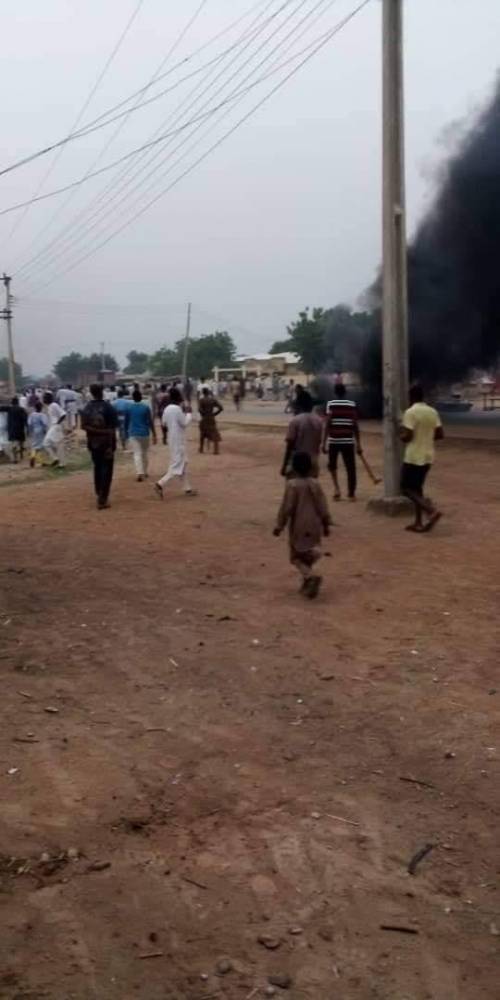 Residents of Yantumaki town, Danmusa Local Government Area of Katsina State have taken to the streets to protest against killing by bandits in the town and other communities.

Naija News reports that the protesters barricaded the Katsina/Kankara major highway and blocked the road leading to the town with used tyres, dried trees and debris.

They accused President Muhammadu Buhari and Governor Aminu Masari of Katsina State for the spate of kidnapping and insecurity. 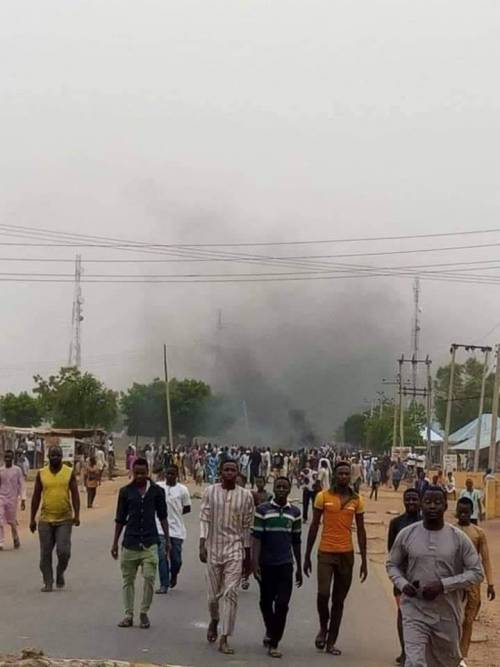 One of the protesters told SaharaReporters that residents might resort to self-defence, noting that such may worsen the state security situation.

He said: “Is it not shameful and embarrassing that this ugly security threat is happening daily in the home state of President Muhammadu Buhari, who is the Chief Security Officer of the country?

“It’s glaring both the President and Governor Masari are failure, they have repeatedly failed us. They have to be alive to their constitutional duties of protecting the citizens.” 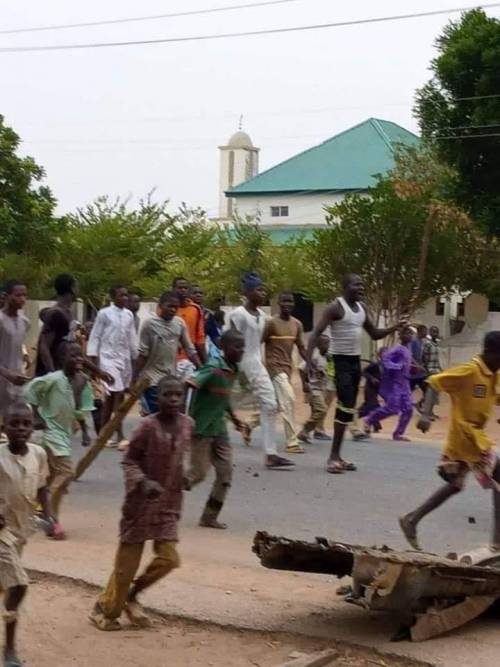 Recall that President Buhari had last week met with the Governor Masariover insecurity in the North-western State.

The president vowed to review security operations to improve the security of lives and property in the state, and other parts of the country.

He also promised not to spare the life of any bandits that has committed crimes against innocent citizens in Katsina State.

The president disclosed that efforts to flush out bandits will be undertaken in Zamfara, Sokoto, Niger, Katsina, and Kaduna States.

Buhari also commiserated with Gov Masari over the loss of lives from attacks by bandits, which include District Head of Yantumaki, Alhaji Atiku Maidabino, and APC Chairman in Batsari Local Government Council, Alhaji Abdulhamid Sani Duburawa.