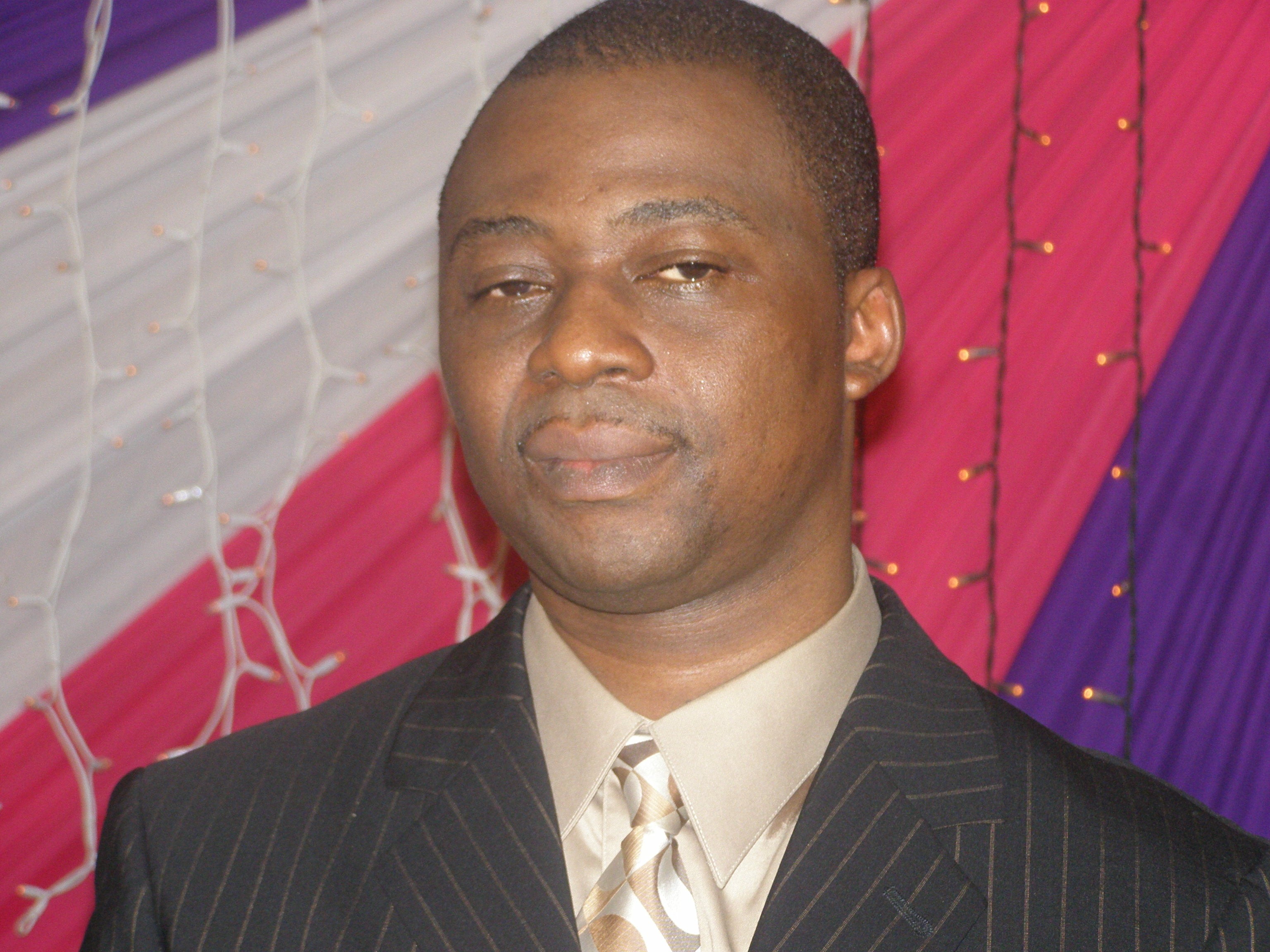 The Mountain of Fire and Miracles Ministries (MFM) has said it would not open any of its churches despite the federal government moves to open religious centres in the country.

Naija News recalls that Governor Babajide Sanwo-Olu of Lagos State had revealed that from June 19 religious centres will be allowed to open in the state.

The Lagos State governor made this known on Thursday during his daily briefing on coronavirus (COVID-19) at the Government House, Marina.

Sanwo-Olu said mosques are to reopen from June 19 while churches are to begin services from June 21.

But the Chairman of the church’s Media Committee, Pastor Oladele Bank-Olemoh, said MFM would continue to transmit its services live on television and will not open for physical service for now.

He stated that the General Overseer Worldwide, Dr Daniel Olukoya, considered the safety implications of opening the church.

MFM reminded members that services have not resumed yet, saying adequate notice will be given before the services resume.

“The General Overseer, Dr Odukoya considered the safety implication of reopening the service in view of its crowded services, prayer and deliverance nature; vibrancy and the peculiarity of her worship modes,” Pastor Bank-Olemoh said.

The MFM’s headquarters located at Onike, Yaba in Lagos, receives no fewer than 15,000 in any of its service.