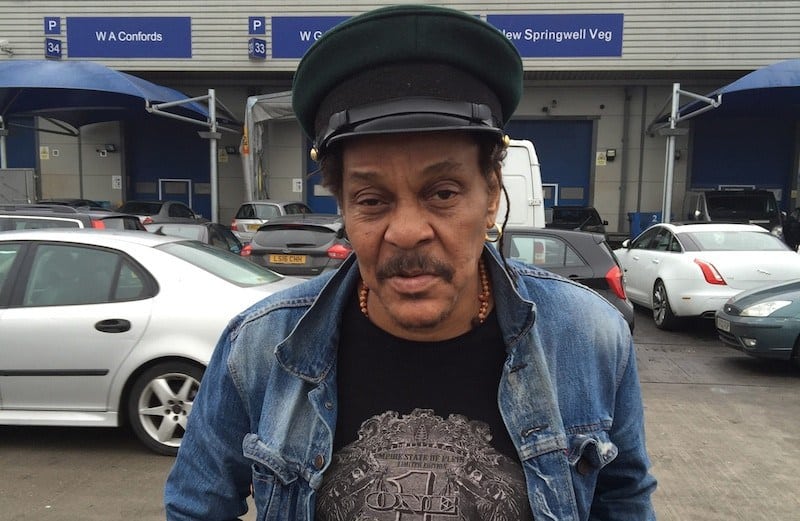 “It is true that the African legendary icon has gone to be with the Lord his maker,” Omenka said.

“I would say we should celebrate his achievements, he has done a lot for Nigeria and for Nigeria. Whatever the family decides, I will get to you. This is all I have to say for now.”

Majek Fashek was best known for his 1988 album, ‘Prisoner of Conscience’, which contained his hit song ‘Send Down The Rain’.

He was popularly called the ‘Rainmaker’ due to that song

Fashek fell I’ll in 2019, and was flown abroad for treatment.

“Yes, it is true that we’re here in Queen Elizabeth hospital in England. Majek is very sick but he’s not dead. The thing is that let’s not wish him dead, for people that speak fake news. Let’s pray for him to survive it,” his manager said at the time.

“We only need financial support, as I said. I’ve run out of money. Since I came to England, I’ve been doing this alone for the past three years”

In a 2017 interview, the late singer denied drug use saying God gives him the inspiration to make good songs and thereby it remains alive.

“My music cannot fade out because I believe in Jesus Christ,” he said at the time.

He had other hit songs including ‘So Long Too Long’.