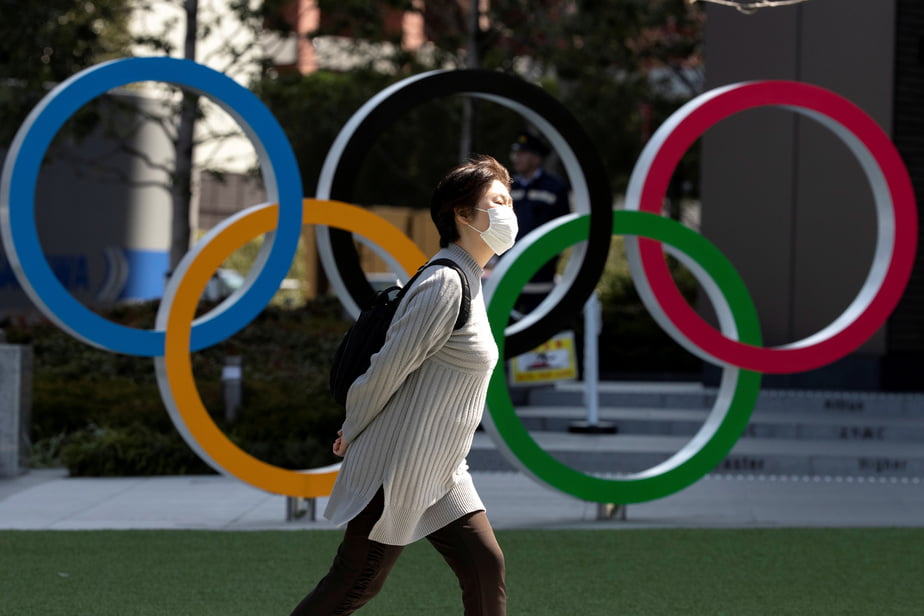 The International Olympic Committee has finally postponed the Summer Games that had been scheduled to begin in late July in Tokyo to 2021 over deadly COVID-19 Virus.

Naija News Understands that the prime minister of Japan, Shinzo Abe, agreed and approved the proposed one-year postponement for the games during talks with the International Olympic Committee president, Thomas Bach.

Abe said they had established that canceling the Games was out of the question and that Bach had agreed “100%” that a postponement was the most appropriate response to the global disruption caused by the coronavirus pandemic.

“We agreed that a postponement would be the best way to ensure that the athletes are in peak condition when they compete and to guarantee the safety of the spectators,” Abe told reporters shortly after his conversation with Bach, adding that the Games would be held by the summer of 2021.

here the copy of the joint statement

Joint Statement from the International Olympic Committee and the Tokyo 2020 Organising Committeehttps://t.co/XNcaa4Gvx8

The Games “must be rescheduled to a date beyond 2020 but not later than summer 2021, to safeguard the health of the athletes, everybody involved in the Olympic Games and the international community”, the IOC and the Tokyo 2020 Organising Committee said later in a joint statement.