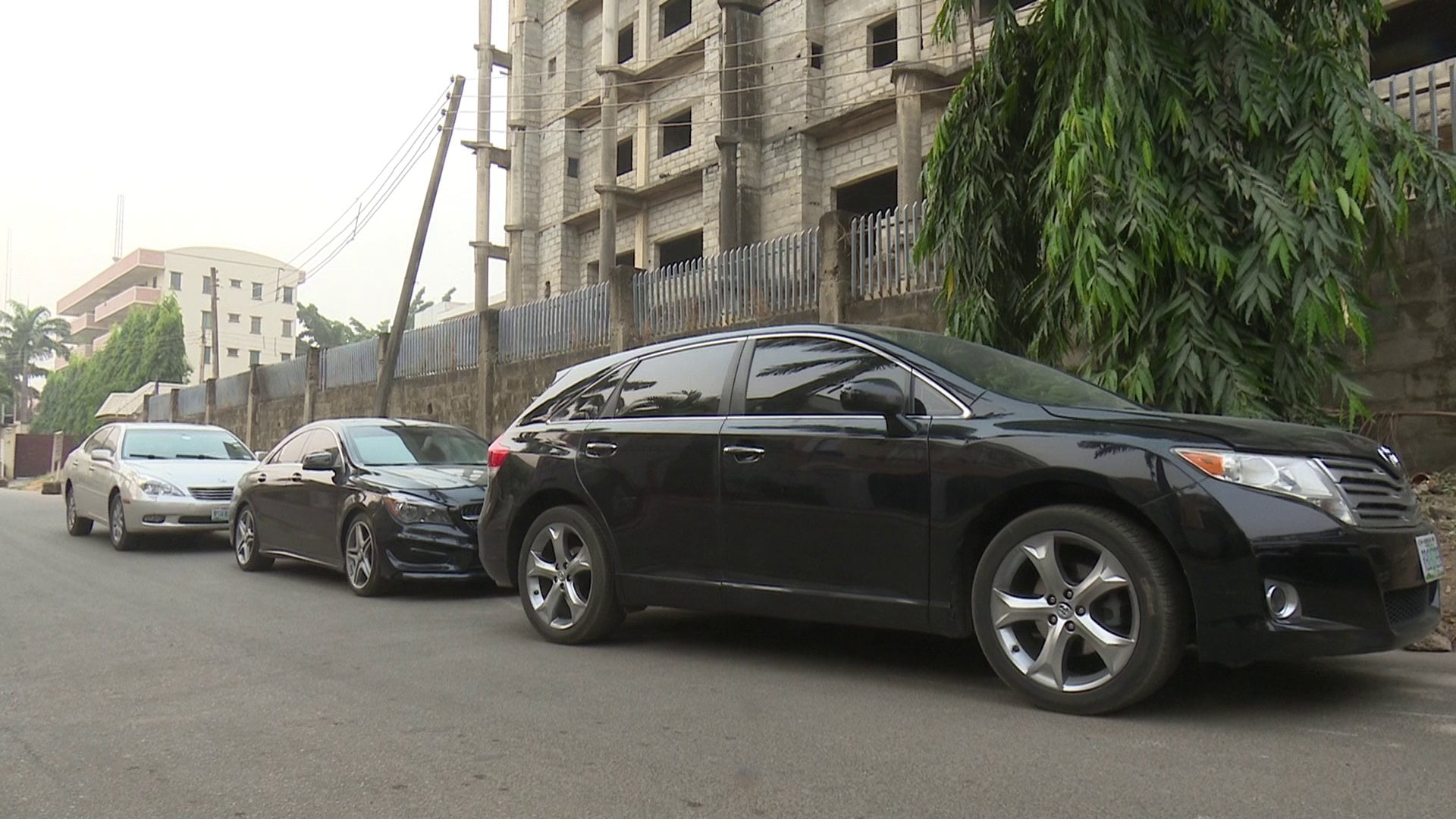 Naija News understands that the Economic and Financial Crimes Commission (EFCC) alleged that Saraki diverted the sum in monthly tranches of N100 million between 2003 and 2011 while he was the state governor.

The anti-graft officer, Bilikisu Buhari, told the court that while Saraki was Kwara State governor, he allegedly diverted N100 million, every month, from the state’s federal allocation.