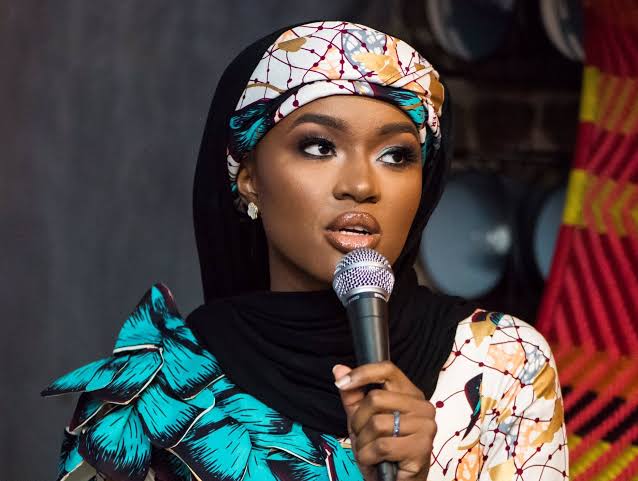 Hanan Buhari, the daughter of President Muhammadu Buhari, has denied allegations that she ordered the Department of State Services (DSS) to arrest a trader for using a phone line which she had used previously.

Naija News reports that Buhari’s daughter said she had not been aware of the matter until she learnt of it from the media adding that she had received complaints from relatives but she did not report the matter.

The trader, Anthony Okolie, sued the DSS, Hanan and MTN for his detainment, claiming that the DSS detained him for 10 weeks and denied him bail.

In an affidavit on behalf of Hanan by one Idris Abdullahi, Buhari’s daughter said she had no idea that Okolie was arrested and should not have been listed as a defendant.

The affidavit read in part, “I was informed by the 2nd respondent (Hanan) in our office on February 15, 2020, around 4 pm… that she never made any complaint against any Mr Anthony Okolie to any officer in State Security Service or any other law enforcement agency.

“That she was not privileged to even know anybody with the name Anthony Okolie and has never reported him or any other person to any law enforcement agency in Nigeria or any other country throughout her life.

“That although she was not happy with the public complaint that someone had been using her old SIM card to solicit for financial assistance using her name, she never complained to any authority and she was not aware that the person’s name was Anthony Okolie until the media published it.”