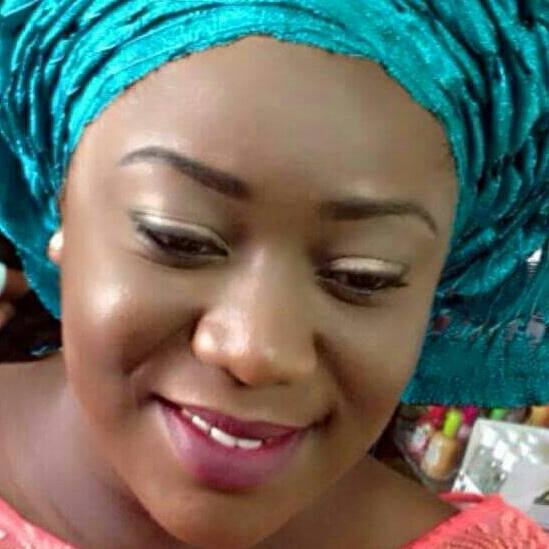 A new report has emerged, suggesting that Presidential Villa Director, Laetitia Naankang Dagan, who was an Assistant Director in Aso Rock, Nigeria’s Presidential Villa in Abuja, the nation’s capital, was murdered by ‘Yahoo boys’ after the police allegedly betrayed her.

Naija News had reported earlier that Jalal Arabi, the Permanent Secretary, State House, Abuja, said the 47-year-old Dagan from Plateau State, northern Nigeria worked in her office on Monday, February 17 till 8 pm, but by 11 pm, she was gruesomely murdered in her apartment by unknown persons.

The Permanent Secretary had described the killing of Dagan, Assistant Director of Administration in the State House, as “a painful loss, not only to her immediate family but also the entire State House.”

However, a few days after Laetitia’s murder, a new report monitored on ThisDay by Naija News, says the Aso Rock Assistant Director was murdered by ‘Yahoo boys’. Naija News understands that ‘Yahoo boys’ is a term used to describe those who engage in advanced fee fraud.

According to the report by ThisDay, the late Laetitia was uncomfortable when she found out that she was living among alleged fraudsters in Lokogoma area of Abuja.

Naija News learned that the Presidential Villa Director contemplated relocating from the area, according to the report which quoted some of her friends as saying. The report added that late Dagan later reported to the police but they allegedly betrayed her confidence and told the criminals that she was their informant.

It was on that note that the assailants of the Presidential Villa Director attacked her in revenge. Dagan’s security guard, who has been reportedly arrested, was said to have aided the killers.

Meanwhile, the Nigeria Police Force (NPF) said they have arrested one suspect in connection to the murder of the Assistant Director of Administration in the State House.

“Preliminary investigation into the suspected murder by the Criminal Investigation Department of the FCT Police Command led to the arrest of one Edirin Ohonre who is suspected to have conspired with others now at large to perpetrate the crime,” the police said in a statement.

“The suspect, who is currently under interrogation, is assisting the team of police detectives with information that will lead to the arrest of the other suspects connected to the crime, that are now at large,” the statement added.