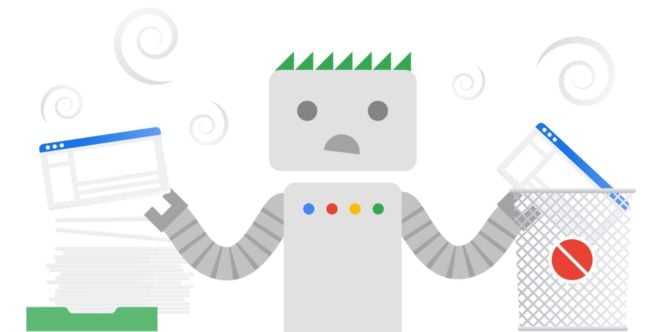 Algorithm Update: Some pages will gain positions, others will lose positions. Credits: Google.

It didn’t take long to see Google’s first algorithm update announced this year. It will take a few days to see the shock wave arrive in SERPs around the world.

Updates to the Google algorithm are numerous and regular and some have a notable impact on SERPs and therefore on the natural referencing of sites. Bots also affect the operation of the search engine from time to time. Here is the follow-up.

The year has just started, but for Google, the update season opened on January 13. The search engine announced from its Search Liaison Twitter account the next launch of a new in-depth update of its algorithm. As usual, the search engine did not give details on the content of this update. In another tweet, published exactly an hour later, Google said that this update was underway and “will be rolling out in different data centres in the coming days”.

Later today, we are releasing a broad core algorithm update, as we do several times per year. It is called the January 2020 Core Update. Our guidance about such updates remains as we’ve covered before. Please see this blog post for more about that:https://t.co/e5ZQUA3RC6

The fact that Google now communicates on these famous broad core algorithm updates is a good thing, these official communications allow you to be alerted so that you can monitor the significant changes in the positioning of your website on Google.

Google has not indicated the objective of the major update for January 2010. It does not give any indication allowing webmasters to know which elements are targeted and which sites are likely to be impacted. It is advisable to carefully check your website’s SEO performance. In the coming days, certain tools should allow us to identify the points in common between the sites that have risen and those that have lost positions on Google.