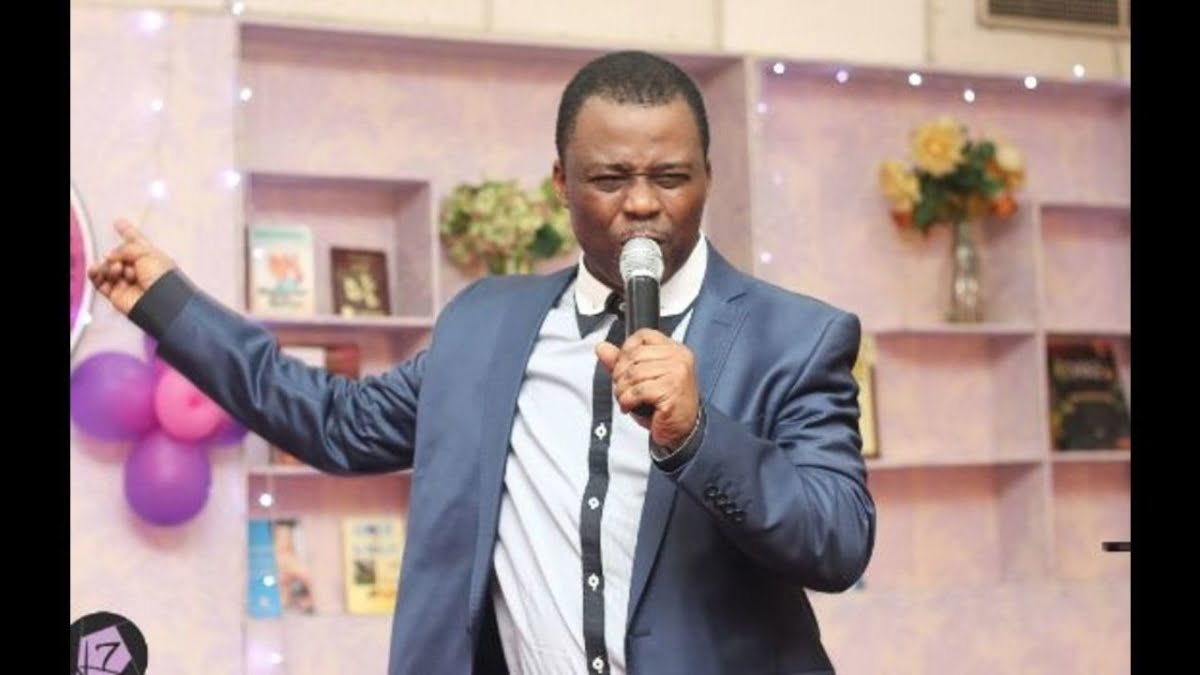 The General Overseer of the Mountain of Fire and Miracle Ministry (MFM) Dr Daniel Olukoya, has kicked against Christmas celebration.

Naija News reports that the programme, which was held at the church headquarters in Lagos, was organised to shift the attention of members from the 2019 Christmas celebration.

Olukoya said the celebration of Christmas was unbiblical, adding that no book in the Bible recorded the word ‘ Christmas’ or that Jesus was born on December 25.

He said: “If you really study the Bible from Genesis to Revelation, there is no word like Christmas.

“The Bible only recorded that the Shepherds were taking care of their flocks during a very cold season when they sighted the star that announced the birth of Jesus Christ.

“This cold period could be around April or May.

“December 25 is a date originally set aside by the ancient Romans for Mars festival by the worshippers of the sun.

“The birth of Christ was subsequently co-opted into the same date to give the Mars festival more popularity and then renamed ‘Christmas’.”

The MFM General Overseer, who warned members against celebration Christmas, said his church has decided to henceforth engage members in various spiritual activities during such periods.