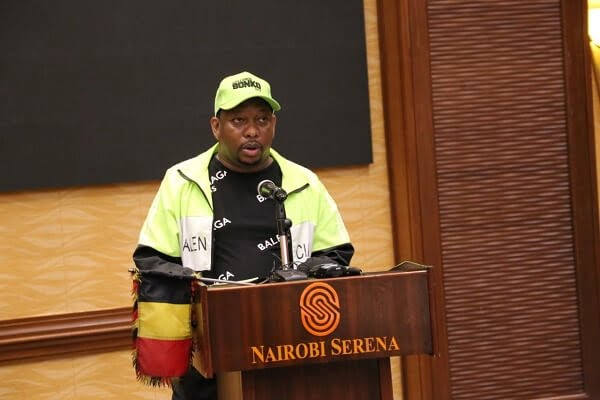 The Kenyan authorities has arrested the governor of Nairobi county, Mike Sonko, on suspicion of involvement in a multi-million dollar corruption scandal.

Naija News understands that the director of public prosecutions ordered the arrest, saying he had enough evidence to prosecute Mr. Sonko and a number of other county officials for crimes including money laundering and unlawful acquisition of public property.

He said the investigation had been challenging because of repeated attempts by the accused to obstruct it.

Mr. Sonko has previously described the allegation as a witch-hunt carried out for political reasons.

According to BBC, he is a controversial politician who has spent time in jail and has denied numerous allegations of illegal activities, including drug trafficking.