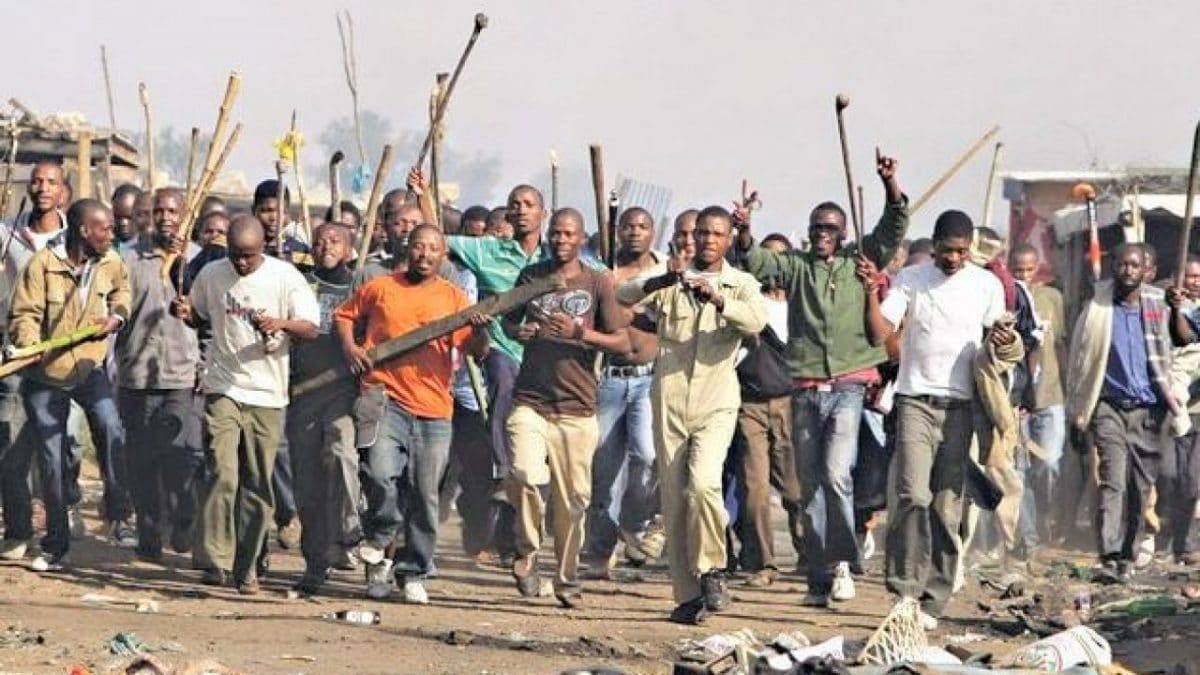 There was panic around Sabo area of Ile-Ife, in Osun State on Friday, at mining site situated at Aruwa village, in Atakumosa Local Government Area of the state.

According to an eyewitness, the violence which resulted in two deaths on the site is between labourers involving one who is of Northern extraction, while the other victim is a Yoruba man.

Further investigation revealed that the death of the Yoruba labourer is what is presently creating tension amongst Northerners living in the Sabo area of Ile-Ife, going by their experience in 2017.

Naija News learnt that the Northern labourers reside at Sabo, there is an apprehension that the Yorubas might want to revenge the death of their kinsman the way it happened then, which made those northerners to come out with weapons to defend themselves and their property.

According to source with name withheld, the police responded promptly by deploying it’s personnel to the area, to bring order.

The source said continuous gunshots were heard in the area, leading to tension, which made many business owners to hurriedly close for business within the axis.

A resident confirmed that the gunshots were released into the air by the security operatives deployed to the area.

The Police Public Relations Officer for Osun Command, SP Folasade Odoro, said Commissioner of Police has deployed men to the area and situation is under control.