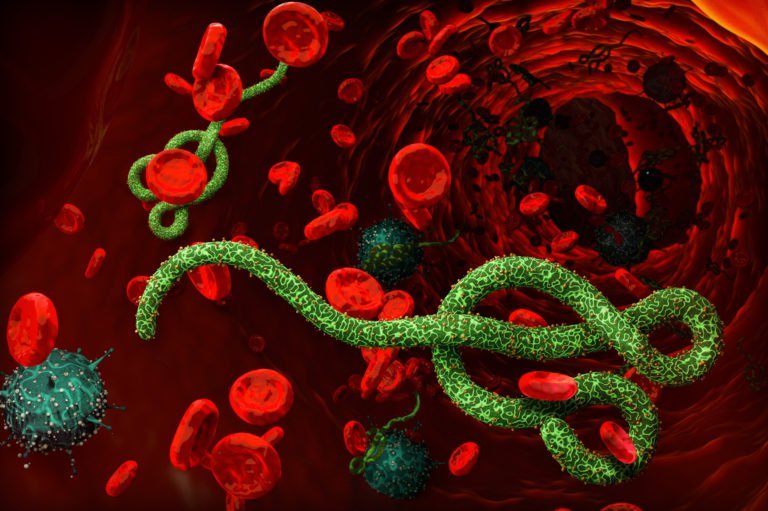 The World Health Organization (WHO) has revealed in a report that a total of 1.5 million people died worldwide from Tuberculosis complications in 2018 alone.

The WHO made the shocking revelation in a report released on Friday titled: “TUBERCULOSIS IS THE TOP INFECTIOUS KILLER IN THE WORLD”

According to WHO, tuberculosis (TB) is caused by bacteria ( Mycobacterium tuberculosis ) that most often affect the lungs, it is curable and preventable.

The world health institution noted that the current campaign is part of efforts to reawaken the consciousness of policymakers, legislators, health institutions, community, traditional and religious leaders among others around the world on the dangers posed by the communicable disease in order to step up awareness campaigns to ending it.

The apex health organization further revealed that an estimated 3 million people are living with the disease and in need of medical care.

“TB is the leading killer of people with HIV and a major cause of deaths related to antimicrobial resistance.”

“TB is spread from person to person through the air. When people with lung TB cough, sneeze or spit, they propel the TB germs into the air. A person needs to inhale only a few of these germs to become infected”, said WHO.

A global health education charity organization based in UK, TBFACT said Nigeria is among the 14 high burden countries for TB, TB/HIV and Multi Drug Resistant TB.

It ranked Nigeria as seventh among the 30 high TB burden countries and second in Africa.

An estimated 407,000 people in Nigeria have TB each year according to the NGO.